The Government of Ontario, eager to attract a new plant from automakers in China, has created an agency to act as a “one-stop-shop” for manufacturers scouting places to invest.

The company, Invest Ontario, was created in July of 2020 and is viewed by the government as the “central agency for businesses to discover what others from around the province and globe have already realized, which is that Ontario is a top-tier destination for investment and strategic growth.”

The agency has been designed as the go-to place for companies looking for places to invest, particularly ‘anchor’ investments that could lead to major hiring. Chinese automakers have been eyeing the North American market for years. In that time, industry stakeholders, including Flavio Volpe, president of the Automotive Parts Manufacturers’ Association (APMA), have been touting Canada as a place for them to build vehicles they will sell in North America.

Invest Ontario could prove to be crucial to attracting a Chinese auto manufacturer to Canada, which is a key goal for Volpe and other industry stakeholders in recent years.

CARSTAR has announced the opening of CARSTAR Aurora. The location of the new facility is located at 226 Edward St. Unit 2A, Aurora Ontario L4G 3S8.

The owner of CARSTAR Aurora, Amir Seif, has more than 20 years of experience in the automotive industry. Growing up with a passion for cars, Seif understands the need for quality collision repairs due to the recent advancements in automotive technology.

“Having the support of CARSTAR helps us keep up with industry advancements and stay ahead of the curve,” said Seif. “We want to ensure our community can count on us for a premier collision repair experience and the resources CARSTAR provides us will only further enhance our capabilities.”

CARSTAR Aurora is a brand new 7,000 sq ft. facility., equipped with tools to provide quality collision repairs to all makes and models. Eager to deliver excellence in its customer service, the team is also looking to pursue industry certifications so the Aurora community can feel confident in entrusting their vehicles to the team.

ANOTHER ACQUISITION FOR THE D’ALESSANDROS

The acquisition allows the Mississauga communities of drivers, dealerships, and insurers to have access to the trusted CSN brand, not to mention the innovative and experienced work that the D’Alessandro family is known for throughout North America.

“We’ve had two locations for a long time and now adding a third in a high-traffic area is a great opportunity for us,” said CSN 427 and CSN Avenue President, Lorenzo D’Alessandro.

The newly acquired facility is an impressive 18,000 square feet and already equipped with tools, equipment, and technician training that meets the requirements for the OEM certification of BMW and MINI. 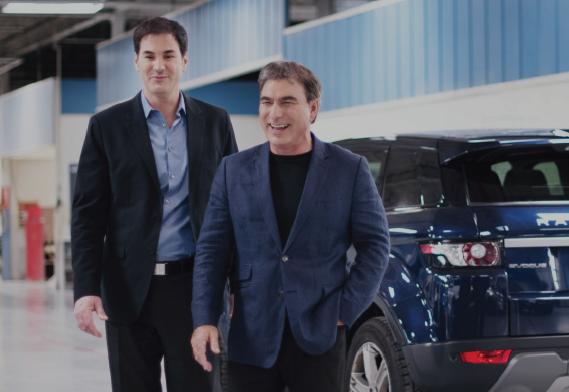 The acquisition allows the Mississauga communities of drivers, dealerships, and insurers to have access to the trusted CSN brand, not to mention the innovative and experienced work that the D’Alessandro family is known for throughout North America.

“We’ve had two locations for a long time and now adding a third in a high-traffic area is a great opportunity for us,” said CSN 427 and CSN Avenue President, Lorenzo D’Alessandro.

The newly acquired facility is an impressive 18,000 square feet and already equipped with tools, equipment, and technician training that meets the requirements for the OEM certification of BMW and MINI. 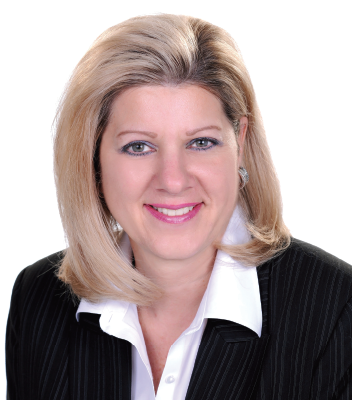 Drivers in Brampton, Ontario pay the highest insurance rates in Ontario coming in at an average of about $2,698 per year, according to an interactive map produced by Rates.ca.

The Insurance Bureau of Canada says that more than half of every dollar received by auto insurers goes toward claims settlements. Proposed Bill 42, currently before Ontario Legislature, intends to prevent insurers from basing rates on factors primarily related to postal codes or telephone area codes, however, there is no timeline on the bill as of yet. 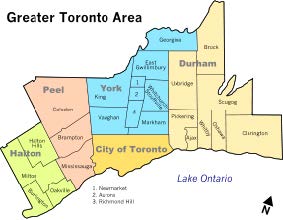 Sheridan College has a big boost coming in the form to a $2 million donation from Magna International. The donation from the Aurora, Ontario-based automotive technology supplier is earmarked for updates to equipment in the Skilled Trades Centre at Sheridan’s Davis Campus in Brampton, Ontario.

As well, part of the money will be used to create scholarships and additional training resources. As a result, Sheridan has renamed their facility to the Magna Skilled Trades Centre, in honour of the gesture.

“I want to thank Magna for this incredibly generous gift. It’s a direct investment in the labour force of tomorrow that will benefit our local economy by supporting the manufacturing sector,” said Dr. Janet Morrison, Sheridan’s president and vice-chancellor.

“Our skilled trades programs embody the best of Sheridan, bringing students together with industry for applied, hands-on learning guided by the best instructors. One of Canada’s leading manufacturing companies, Magna has a longstanding reputation for innovation, entrepreneurship, and a commitment to excellence. Sheridan is honoured to have Magna’s name associated with ours.”

For Magna, this investment functions not only as an act of generosity but an investment in the future of the Canadian automotive industry. “We’re grateful for the opportunity to support Sheridan and address an important issue not only for businesses and industry but also for the communities where we live and work,” said Aaron McCarthy, Magna’s chief human resources officer. “Working together, we can provide students with opportunities to learn the skills needed, bring out the best in themselves, and help strengthen our society overall.”

General Motors became the latest automaker hit by the global shortage of semiconductor chips as the U.S. automaker said it will take down production at four assembly plants in February.

GM said it will cut production entirely during the week of February 8 at plants in Ingersoll, Ontario; Fairfax, Kansas; and San Luis Potosi, Mexico. It will also run its plant in South Korea at half capacity that week.

GM said the focus has been on keeping production running at plants building the highest-profit vehicles — full-size pickup trucks and SUVs as well as the Chevrolet Corvette sports car. AutoForecast Solutions estimates GM’s combined lost volume would total almost 10,000 vehicles in one week.

“Despite our mitigation efforts, the semiconductor shortage will impact GM production in 2021,” GM spokesman David Barnas told Reuters in a statement. “Semiconductor supply for the global auto industry remains very fluid,” he added. “Our supply chain organization is working closely with our supply base to find solutions for our suppliers’ semiconductor requirements and to mitigate impacts on GM.”

The chip shortage has led several automakers, including Volkswagen, Ford, Subaru, Toyota, Nissan and Stellantis, to cut vehicle production. The chip shortage is expected to cause production in the global auto sector to be 672,000 vehicles lower than anticipated in the first quarter, IHS Markit said. The forecasting firm expects the shortage to last into the third quarter.

AutoForecast Solutions said announced lost production globally so far due to the shortage has totaled 564,000 vehicles and estimated the total impact this year could be 964,000 vehicles.

Ontario’s minister of labour, training and skills development has a bold new strategy for re-energizing the province’s economy, and the first step is bringing skilled trades recruitment right into Ontario high schools.

Barring potential COVID-19 disruptions, “I’m sending dozens of recruiters into high schools across Ontario to compete against universities to get kids to go into the trades,” said Minister Monte McNaughton.

This comes as part of what the Ontario government considers to be their “ambitious agenda to build infrastructure right across the province, whether it’s broadband, natural gas expansion, transit projects and hospitals, and we need a skilled workforce to build all of this,” said McNaughton. 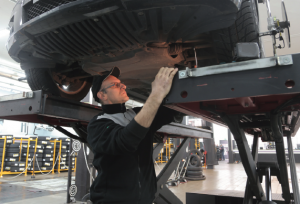