Live@SEMA: Battle of the Builders down to Top Ten 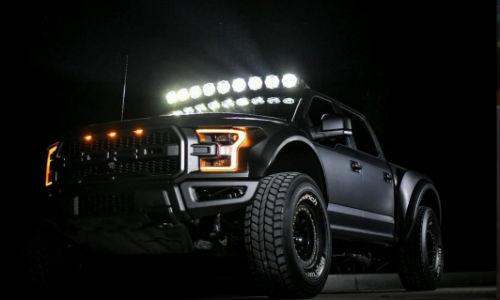 Las Vegas, Nevada — November 2, 2016 — The competition first narrowed from 98 entrants down to 21, and now the Top Ten finalists in the third annual SEMA Battle of the Builders are set to go head-to-head.

The builders represent an elite group of individuals who have demonstrated extreme talent, creativity and craftsmanship in modifying cars, trucks and SUVs. The 2016 Battle of the Builders Top Ten finalists are:

One of the interesting twists to Battle of the Builders is that it’s up to the Top Ten competitors to judge the final entries. This may seem odd, but who better to judge the hard work, passion and skill that was put into these vehicles than the people who build them?

The Top Ten judging takes place on November 4 at the SEMA Show, and one of the finalists will be named the Ultimate Builder. The final round of judging will be filmed for a TV special that will air later.

The SEMA Battle of the Builders winner will be announced at SEMA Ignited, taking place after the trade-only SEMA Show closes. SEMA Ignited takes place from 3 to 10 pm across from the Las Vegas Convention Center. Hundreds of vehicles will exit the Las Vegas Convention Center after the SEMA Show for the SEMA Cruise and make their way to SEMA Ignited. Formula Drift demonstrations, exhibitors, products and celebrities from the SEMA Show will be on-hand along with food trucks, music and entertainment.

SEMA Ignited is the only part of SEMA that’s open to the public. It allows members of the auto enthusiast community a chance to see many of the industry’s latest advanced on display for the professional market during the 2016 SEMA Show.