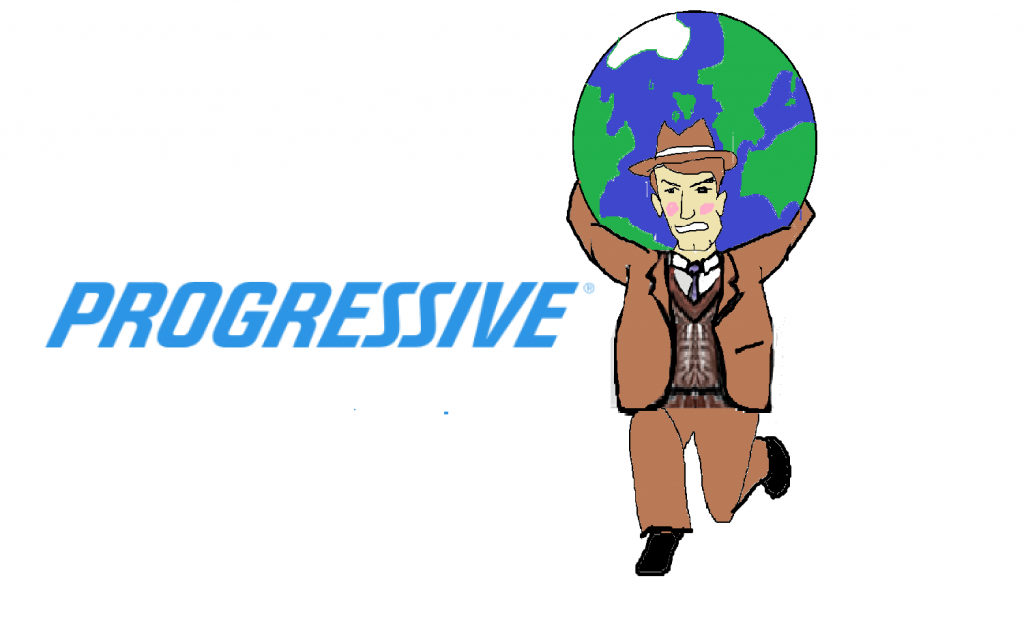 In the 1950s, Britain saw its economic fortunes decline in comparison to West Germany. Its old rival was then undergoing a post-war boom, fuelled by the U.S. prolific economic support of West Germany. This difference in fortune was something of a sore spot for beleaguered Brits, who wished their own government had received more aid during the post-war years.

In fact, in 1959, comedian Peter Sellers starred in a hit film mocking the phenomenon, The Mouse that Roared, where a poor European nation declares war on the United States in order to benefit from its post-war economic stimulus.

The plan only fails because the small nation accidentally wins.

Sixty years later, one insurance company is providing its collision repair business partners, in a policy philosophically similar to the U.S.’s postwar investment program. There’s only one problem.

It doesn’t work in Canada.

Toronto, Ontario — Canadian auto insurers worried about profitability in the coronavirus crisis should look to the example of U.S.-based Progressive Insurance.

The insurance company, which celebrates its 40th anniversary this weekend, has embarked upon an ambitious plan to preserve the integrity of its business during the global economic crisis precipitated by the pandemic.

Like many governments, the appropriately named Progressive Insurance leadership team will be providing economic support to the people and service providers it relies on.

“Recognizing the hardships and uncertainty the country has faced due to COVID-19, Progressive Insurance announced today that it will be providing more than $2 million to its Network shops,” the company said in a press release.”Due to fewer claims that come from less frequent driving, network shops face uncertainty as business conditions have changed. In light of the current environment, Progressive will be issuing checks to each active network shop to be used for any purpose at the shop’s discretion.”

It isn’t just repair network partners that will receive financial support. Its policy-holders will also see some economic relief.

So why the generosity from the auto insurer?

At first glance, it does all seem a little odd. Even by the standards of insurance companies, Progressive’s leadership team has always looked a bit risk-averse–an approach that has rewarded its investors immensely. In fact, if you were a day one investor, you would have seen your initial investment grow almost two thousand times over in 40 years.

If you ask the leadership team, it is a matter of principle.

“Progressive values the relationships [it] has with [its] network shops and the various ways they assist in servicing the inspection and repair needs of mutual customers.”

This strategy, which is a novel one within the collision sector, has the potential to pay-off for the insurer as well.

Should the number of network repair facilities it works with suddenly diminish as a result of widespread economic chaos, the cost of repairing vehicles will–at least until new businesses are given the chance to begin efficient operations–increase just as suddenly.

As for clients, should the company lose the custom of many of its usually reliable policyholders during the crisis, the effect on the business will also last a long time.

While the policy might be new to the automotive aftermarket, supporting much-needed service providers during economic quagmires is the go-to strategy of national governments.

While readers will likely remember the multi-billion dollar bailouts governments issued in 2008 and 2009, the tradition dates back all the way to the 1930s, during the Great Depression.

In the aftermath of the Second World War, the approach was also taken by the United States on the international level.

Known as the Marshall Plan, the initiative provided the equivalent of more than $150 billion in foreign aid to the free economies of Europe, left without infrastructure as a result of six years of war. With the booming U.S. economy behind them, the gulf in standards-of-living between eastern bloc communist countries and those supported by the U.S. grew immensely.

West Germany, the chief beneficiary of the Marshall Plan, finished paying the U.S. back for its post-war aid in 1971. By that point, its unemployment was below one percent, and its GDP-per-person more than double that of East Germany–itself the wealthiest country in the Eastern block.

This is not to say that the policy will necessarily be a surefire-hit for Progressive Insurance.

The investment is, however, a worthwhile experiment. While it will take time to see whether Progressive Insurance’s policy really does pan out, the most important lesson for auto insurers is that they cannot afford to take the suffering of their service providers lightly. While the lack of vehicles driving during this crisis might sound like a good thing for their short-term bottom lines, the long-term effects of business returning to normal–save for a drastic decrease in the number of service providers–will far overshadow the short-term gains.

According to Insurance Hotline’s website, “Progressive has shown no sign of expanding their services into Canada, but as one of the top five insurance companies in the U.S., it is possible that they could make the move in the future. Progressive is a likely candidate to join the other U.S. insurance companies that have opened operations in Canada due to their popularity and flexible product options.”

Bringing in the Hardware: All-new Ford F-150 and Mustang Mach-E earn North American Utility and Truck of the year honours