Vancouver, British Columbia ⁠— When Louri Ovtchinnikov was working in his own bodyshop, he developed a bright idea for a new app that could make autobody repairs easier and cheaper for drivers, and take on “dishonest” bodyshops in the process.

AutoBuddy Technologies is a newly developed app that lets drivers upload pictures of their minor vehicle damage, and bodyshops in the area can then provide their own estimates, kicking off a sort of bidding process.

The app is designed to save vehicle owners time and money⁠—while “keeping shops honest,” says Ovtichinnikov, as those charging higher-than-normal prices won’t receive business from the app.

Ovtchinnikov got the idea for AutoBuddy Technologies back when he owned his own collision repair centre. He decided to drive around the area with his own lightly scratched car, visiting his competitors to see how their rates compared to his.

“I was really confused why some shops were doing it so low and why others were trying to rip me off,” said Ovtchinnikov. “It was a really bad customer experience so I decided to do something to help people that are in those situations.”

Bridgeport Collision in Richmond is among the first shops actively using the app and, according to assistant manager Mike Wang, the facility saw two cars come through the app during February. While it’s been a slow start, Wang said he’s hopeful the app will gain more popularity.

Further, Wang said he does not consider bodyshops overcharging to be “fraud,” but rather the result of “an imbalance of information,” which the app could help counteract. He calls it a “win-win” because it brings shops more business while minimizing costs and hassle for customers.

It seems that the app could also be supported by ICBC⁠—the crown corporation says, “any apps that help bring greater awareness to consumers are a good thing, as they help people make more informed decisions.” 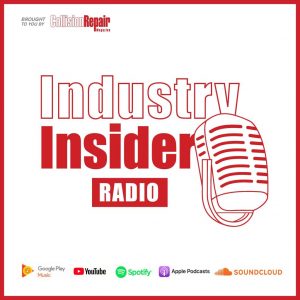 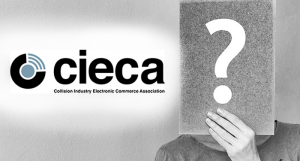 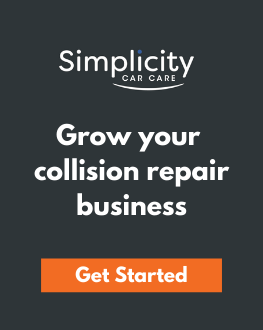 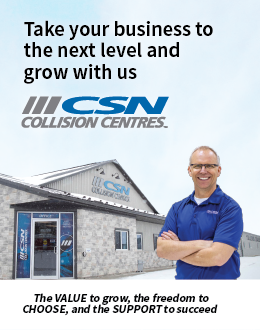 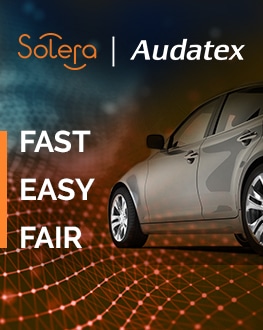 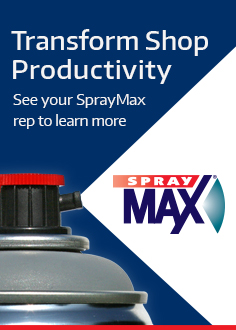 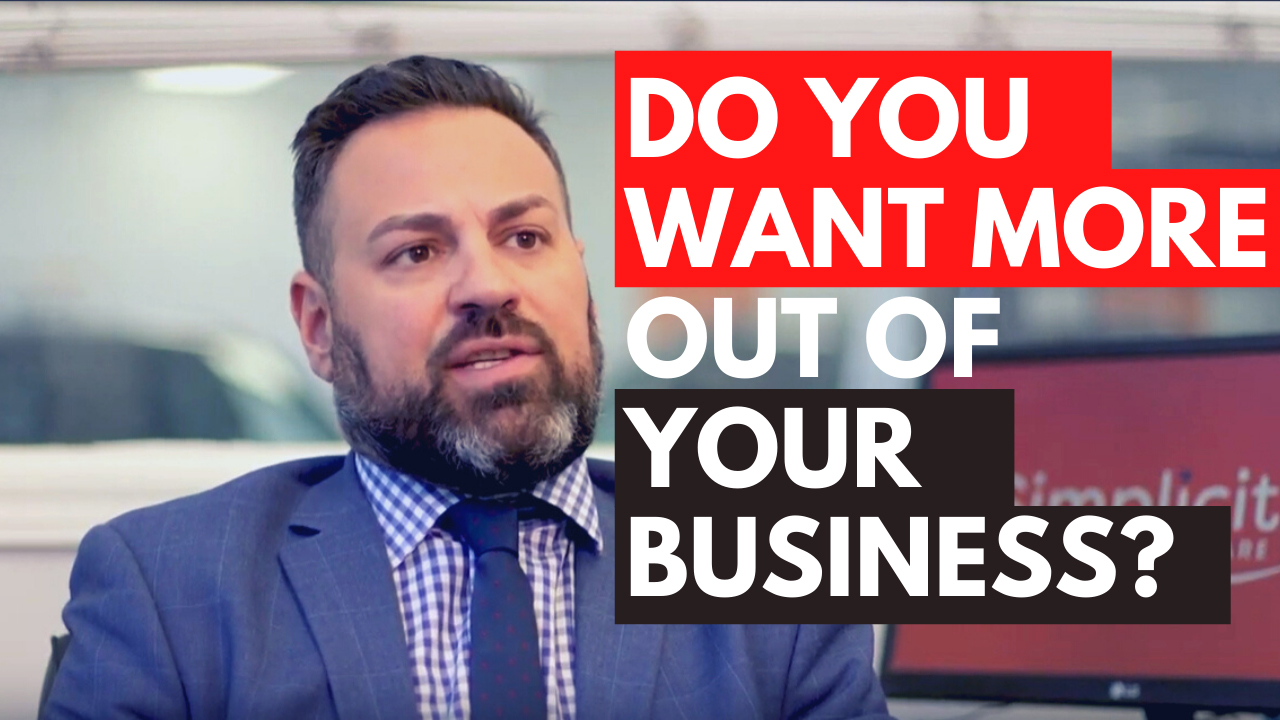 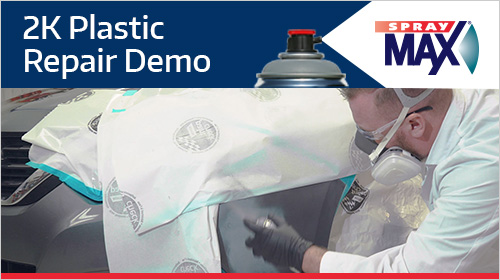