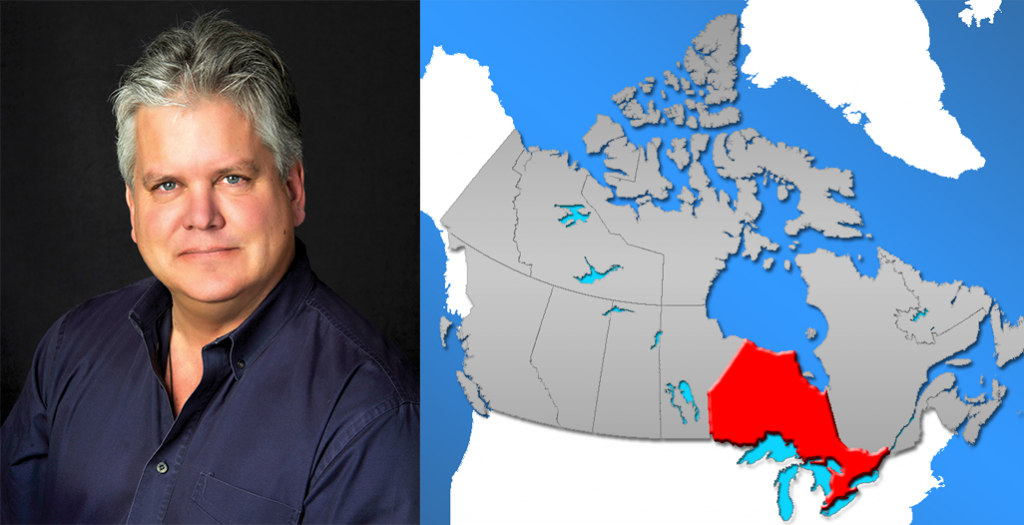 News that auto insurance rates in Ontario are going up as much as 11 percent is surely daunting to the province’s drivers – Ontario already boasts the country’s second-highest rates.

Perhaps a solution can be found by looking West?

Canada’s public insurance provinces are adopting ‘universal’ collision repair standards covering training, equipment and business operations. The objectives of the approach in Manitoba, Saskatchewan and B.C. (shortly) are first and foremost consumer safety – the incredible acceleration of vehicle technology including ADAS systems demands a higher level of shop capability and independent verification of that capability.

But there is no doubt that these Provincial governments have a keen eye on insurance premium containment.

As noted in a national industry publication recently, “ICBC, which has lost nearly $2.5 billion in the last two years, largely due to rising claims costs and legal fees, says savings will be found from improved performance along with faster processing of claims, faster repair cycle times and greater autonomy for high-performing suppliers.”

A new study by researchers from Temple and the Universities of Alabama and Wisconsin ties rising premiums to factors like the cost of repairing more advanced vehicles rather than heightened auto insurer profits.

So why isn’t Ontario following suit? The previous Liberal government had promised to lower auto insurance rates by an average of 15 percent by August 2015. However, the deadline passed and rates continued to rise for drivers.

The current Conservative government unveiled a sweeping plan to try and lower prices with little or no effect to date, and in fact, as above, insurance rates are rising. The Financial Services Regulatory Authority of Ontario (FSRA) announced in October 0f last year that it had approved insurance companies in the province to once again increase rates, marking the eighth-straight quarter that insurance companies have been given the green light to charge more for insurance in Ontario.

There is no appetite in Ontario for an increase in centralized regulatory red tape – heaven forbid a Ministry of Collision Repair! Clearly, an industry self-regulation model is the answer. What might this look like? What aspects of the Western Canada models could be adopted?

In terms of administration, all partners should be looking for the most efficient and least intrusive approach possible. This will likely have a multi-stakeholder oversight structure (including related government departments and industry representatives) and should use existing industry-driven verification and administration systems.

In that space, there a growing number of participants including proprietary vehicle manufacturer programs, third-party OE-based programs and AIA Canada’s Canadian Collision Industry Accreditation Program (CCIAP). It is certainly possible to synchronize all of these under a new provincial approach – for example crediting shops that belong to one or more programs and which undergo audits from any source. This approach builds on existing infrastructure and follows the lead of industry as it drives toward increased performance and safety.

If the Ontario government is searching for an effective approach to increasing driver safety and reducing collision repair costs, industry self-regulation appears to be an immediate and available solution.

Andrew Shepherd is the executive director of I-CAR Canada, a non-profit organization that provides collision repair training and ongoing education. He can be reached at andrew.shepherd@aiacanada.com.

Toronto, Ontario ⁠— On this week’s episode of Industry Insider, we talk with industry leaders to hear how the collision

3D Relief Last Friday, Volkswagen said it would be contributing to the fight against coronavirus by pursuing endeavours in 3D