According to a survey of 30 collision centre owners, managers and staff, training on today’s estimating systems can take anywhere from 90 minutes to a matter of years.

Of those respondents, two said training on estimating systems should take less than one week⁠—with one suggesting a basic understanding is achievable after 90 minutes of training⁠. Three people said training takes about one week; six replied that it takes two to three weeks; eight said one to three months; three said three to six months and eight said more than six months. 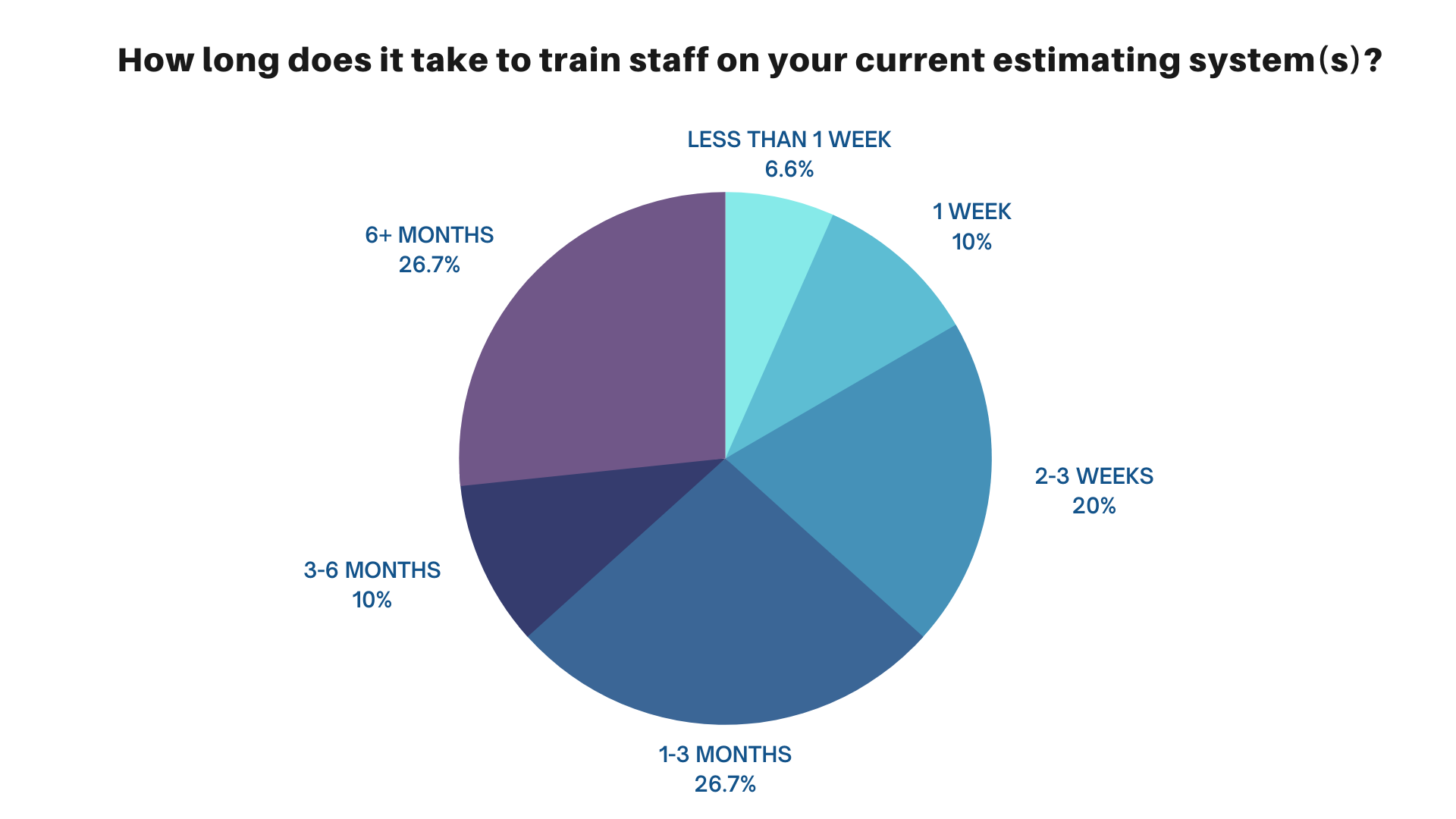 “To be a good estimator it takes one year,” wrote one Collision Repair reader.

The time it takes to train largely depends on the level of proficiency and comfortability of use, said some respondents.

“[For] basic skills, [it takes] a few weeks. [For] complete proficiency…I don’t know if we ever get there,” wrote one survey respondent.

“The systems themselves can be learned in a couple of weeks,” wrote another. “The challenges are in the many, many insurer rules that need to be learned.”

“Connecting all the millions of bits of knowledge between insurance, parts, customers etc. between the programs is what is difficult,” agreed another reader. “You can train someone to use a system with a reasonable understanding in about two to four weeks.”

Others said continuous training on estimating platforms is non-negotiable.

“To start, it takes about 36 months⁠—but continuous training is required.”

Have thoughts on the estimating systems of today? Collision Repair wants to hear from you! Fill out our recent Stand Up Speak Out survey for your chance to be featured.