Toronto, Ontario — The Romans Group LLC has released its annual Profile of the Evolving U.S. and Canadian Collision Repair Marketplace. The 13th edition of the whitepaper, this one was released on December 30, 2019, and covers the state of the North American collision repair sector in 2018. The full report, which runs at 80 […]

Tesla on top Electric vehicle automaker Tesla has been named the highest-valued automaker in the United States, according to a recent report by Business Insider. The Elon Musk-led operation saw its market value pushed passed US$85 billion ($110.9 billion) last week, surpassing the US$80.9 billion ($105.7 billion) record market value set by Ford in 1999. […]

Toronto, Ontario — Toyota has unveiled a list of parts that will go back into production this year, which includes reproduced OEM parts for the third- and fourth-generation Toyota Supra sportscars. Toyota Gazoo Racing, the automaker’s motorsports arm, announced the launch of the GR Heritage Parts project on Jan. 9. The project will ‘reprint’ discontinued […] 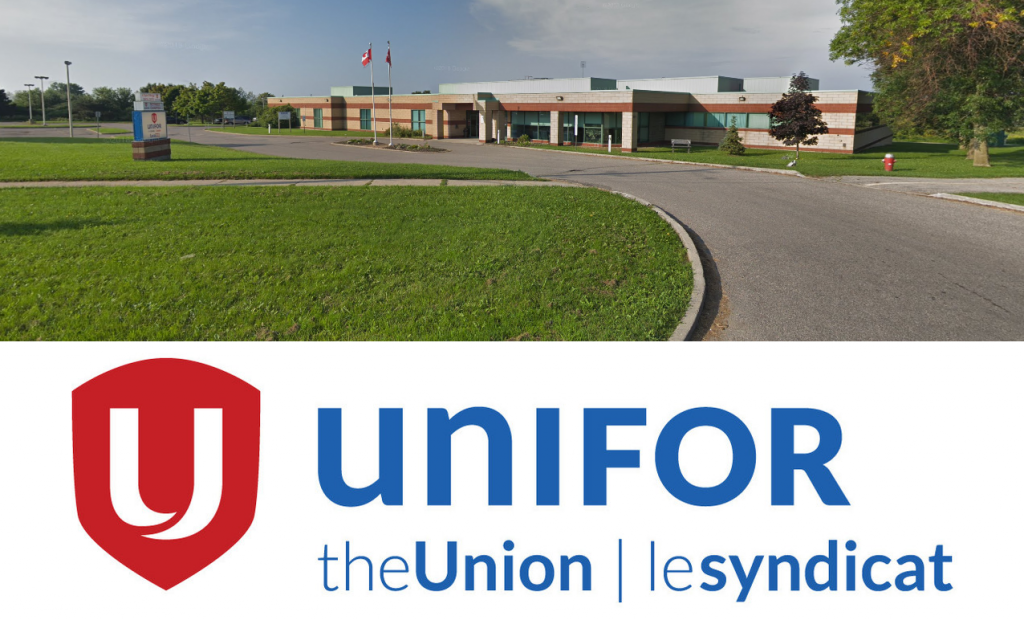 Oshawa, Ontario — An Action Centre is set to open in Oshawa, Ont. as a measure to support auto parts workers affected by the closure of the city’s General Motors plant. Announced in October 2019, the Oshawa Action Centre aims to provide services to help with job retraining and future employment for the affected members […]