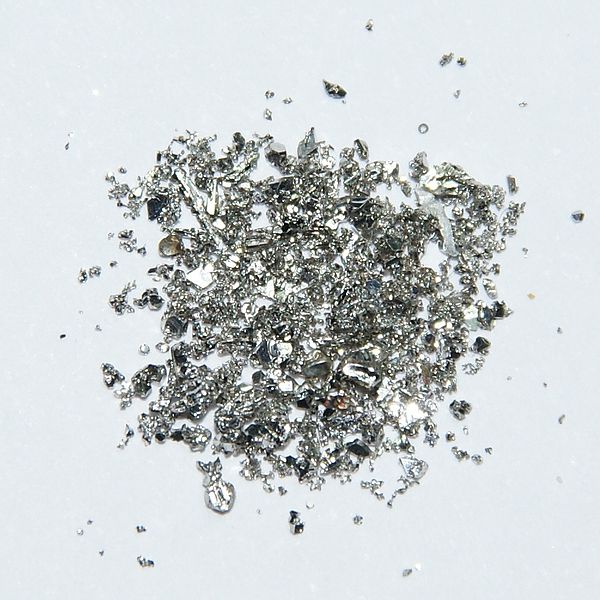 By Jeff Sanford   Toronto, Ontario — February 6th, 2018 — In this week’s Tuesday Ticker, Blackstone bids for an Australian collision repairer, recyclers benefit from record palladium prices, Fix bulks up its board, and much, much more.   AMA Group (Australia) American private equity fund, Blackstone, has announced a bid to buy major Australian […] 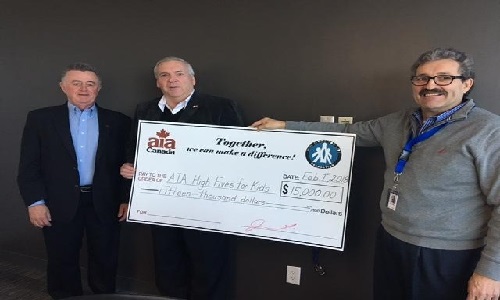 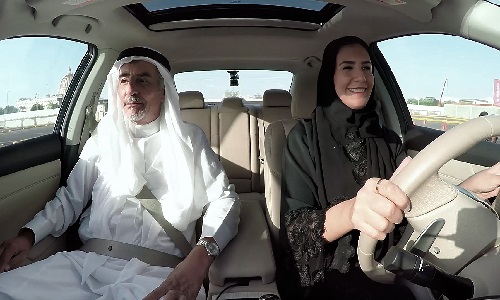 By CRM Staff Vancouver, B.C. — February 5, 2018 — Airbus rescently celebrated a milestone accomplishment when its Vahana aircraft completed its first full-scale flight. Designed to be the first unmanned aerial taxi, Airbus hopes the vehicles may one day replace all taxis on the road. The Vahana aircraft is a pilot project from Airbus’s […]