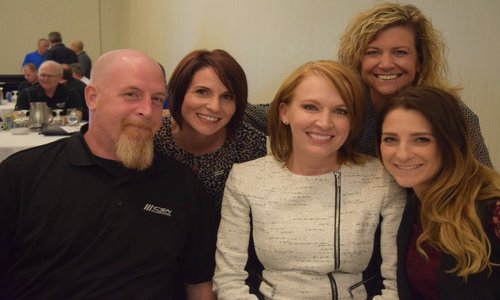 By Josh White Fredericton, New Brunswick — June 1, 2017 — CSN Collision Centres recently held its Atlantic regional meeting in Fredericton. This meeting covered many topics regarding CSN’s future including discussion on insurance relations, marketing, current operations and the use of technology within CSN locations. These regional meetings offer the opportunity for franchise partners […]

Friday Fun: Rolls-Royce gets personal; cars may be ransomware targets 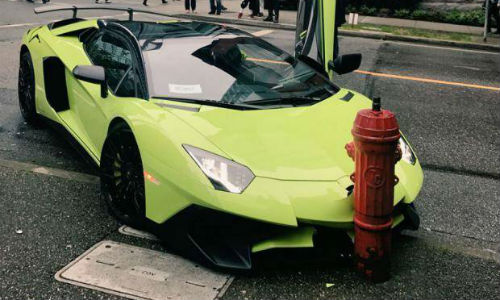 By Jeff Sanford Toronto, Ontario — June 1, 2017 — This week’s Friday Fun takes a look at the worst roads in Ontario and across the country, how Rolls-Royce’s “Sweptail” is the automotive version of haute couture, why cars may be the next big ransomware target and much, much more! – Pictures ran in the […] 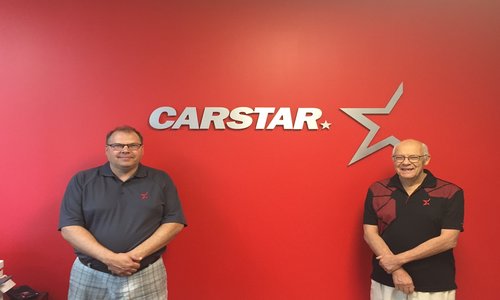 Leduc, Alberta — June 1, 2017 — CARSTAR has announced the opening of CARSTAR Leduc, located off Highway 2 at 7121 Sparrow Dr. in Leduc, Alberta. CARSTAR Leduc is owned and operated by Dale and Brad Melin. The Melins are committed to serving those not just in Leduc, but reaching out to the greater Leduc […] 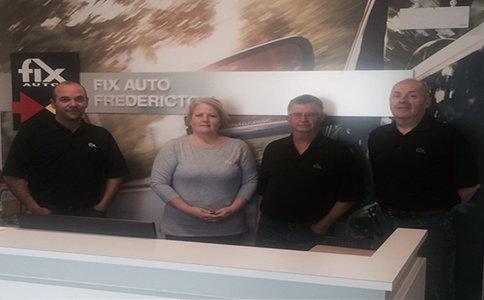 By Josh White Fredericton, New Brunswick — June 1, 2017 — Fredericton is welcoming a new Fix Auto location to the community. Fix Auto Fredericton, owned and operated by Riverview Ford Lincoln, joined the network in 2015 with eventual plans for growth. Dealer Principal Nick McCarthy says he saw an opportunity in a new development […]