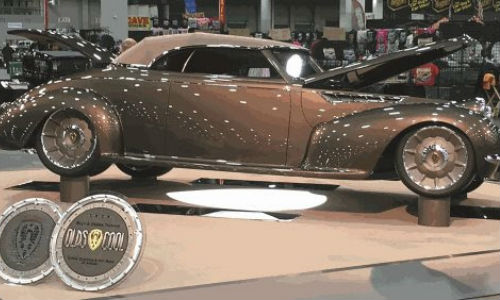 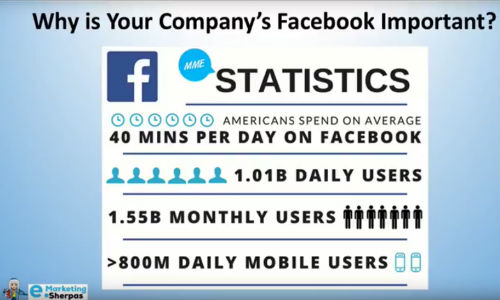 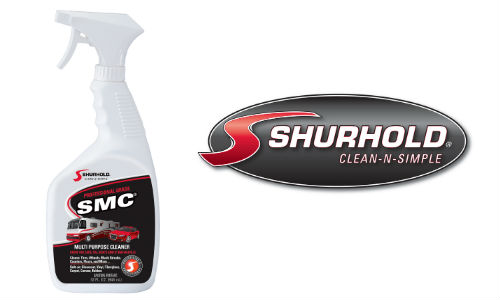 Palm City, Florida — March 15, 2016 — Shurhold Industries has released a new product that the company says eliminates the need for a variety of products currently used for car cleaning in the autobody world. Serious Multi-Purpose Cleaner (SMC) from Shurhold Industries is a professional-grade automotive cleanser that the company says works on many […]