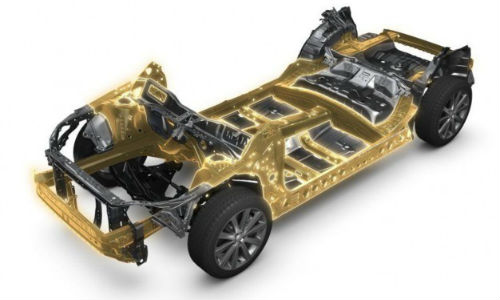 By Mike Davey Tokyo, Japan — March 9, 2016 — Fuji Heavy Industries has offered a glimpse into the future. Specifically, the company has unveiled an overview of the Subaru Global Platform. Currently still under development, the company has indicated that the new platform will constitute the basic foundation of the next generation of Subaru vehicles. […]

Production management training to be held at icoat facility 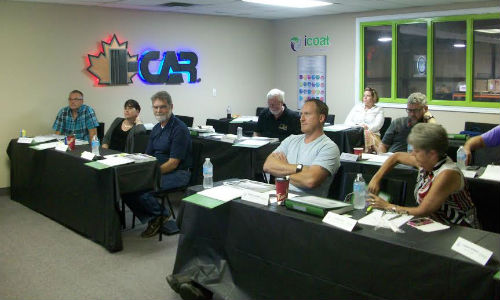 By Dylan O’Hagan Tecumseh, Ontario — March 9,2016 — The collision repair industry is always changing and key performance indicators (KPIs) and production management are becoming even more important when it comes to maintaining profitability and efficiency in body shops. That is why the Southern Ontario company icoat is offering specialized training in performance management […] 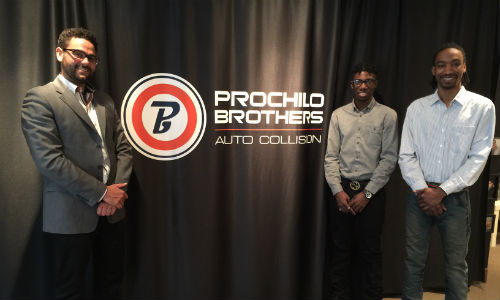 By Mike Davey Toronto, Ontario — March 9, 2016 — Like many repairers, the leadership team at Prochilo Brothers Auto Collision in Toronto, Ontario, have met challenges when trying to fill staff positions. However, they’ve risen to meet them by growing their own solution. The facility has aligned with COSTI Employment Services. COSTI provides educational, […] 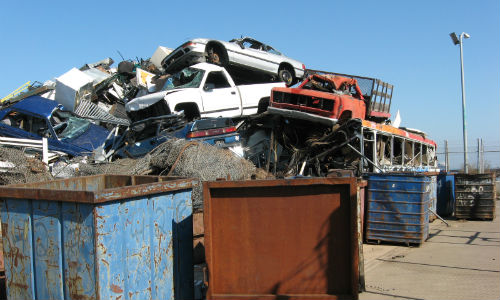 Toronto, Ontario — March 9, 2016 — Good news for automotive recyclers: there’s been an unexpected upturn in ferrous scrap prices recently. A number of experts have weighed in on whether the price bump will last. The price increase is quite recent and follows numbers in January that showed a decline in world steel production. […] 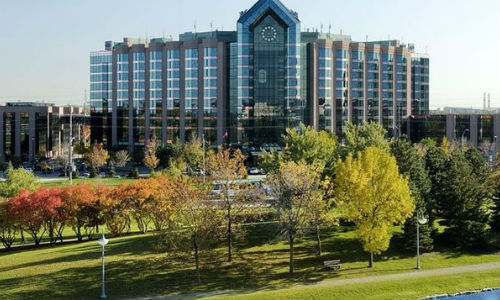