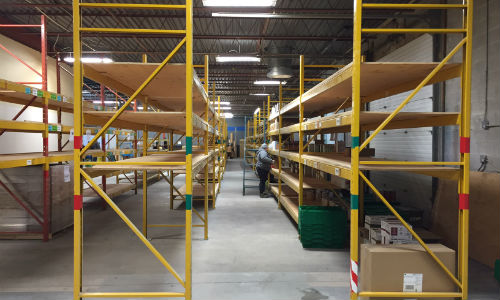 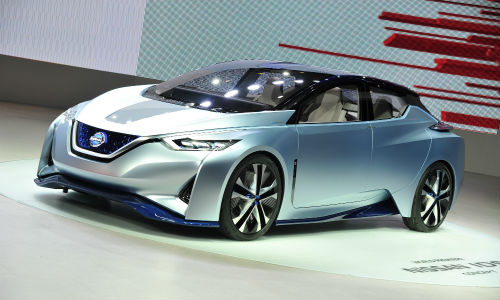 By Mike Davey Detroit, Michigan — January 11, 2016 — Last week Collision Repair magazine reported that the Renault-Nissan Alliance plans to introduce upwards of 10 vehicles with autonomous driving capabilities by 2020. The company has started to make good on that promise, holding the US debut of its Nissan IDS Concept vehicle at the […] 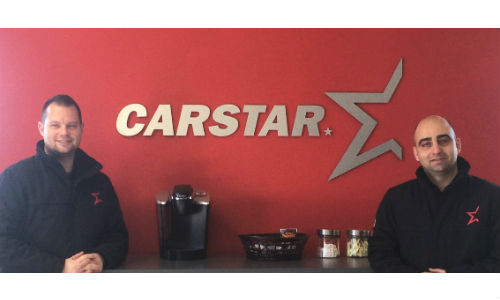 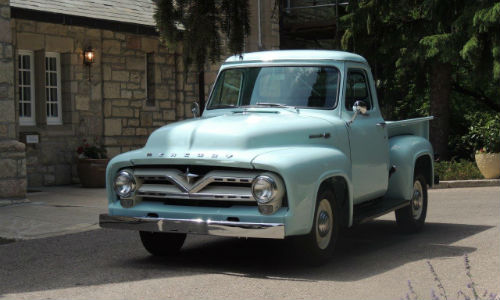 Saskatoon, Saskatchewan — January 11, 2016 — Appearing on the BASF calendar is a rare honour, and it’s even rarer that student work makes the cut. Nevertheless, anyone opening the 2016 BASF calendar to October will be treated to a view of the work completed by Saskatchwan Polytechnic students. The October page is a beautifully […]