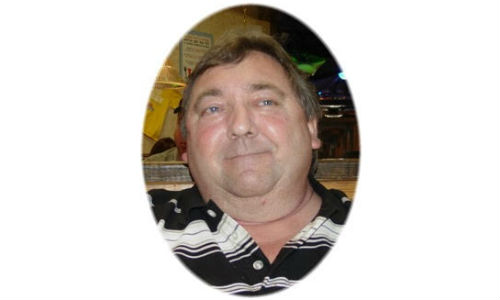 Bracebridge, Ontario — July 16, 2015 — CSN has announced the addition of CSN – Cavalcade to its network of collision repair centres. Functioning as an extension of the Cavalcade Ford and Lincoln Dealership for almost four decades, the Bracebridge, Ontario location has been a longtime fixture in the community. The family-owned business aims to […]

By Jeff Sanford King City, Ontario — July 16, 2015 — Enterprise Rent-A-Car recently hosted its 20th anniversary annual charity golf tournament at King’s Riding Golf Club. While severe thunderstorms in the region threatened the July 14 event, in the end, the dark clouds held off. “It was great. There was pretty bad weather in […]

Toronto, Ontario — July 16, 2015 — A new property and casualty (P&C) insurer in Canada has just released a report warning that “tempers could flare this season as construction-related delays add to driver frustration.” The Ingenie Road Rage Report finds summer to be the most infuriating driving season for Ontario motorists. According to the […]

By Jeff Sanford Vaughan, Ontario — July 16, 2015 — The ongoing shift to increased use of aluminum in auto bodies is also leading to an uptick in the use of bonded rivets for attaching parts. Pfaff Autoworks is keeping up with the changes by training technicians in the proper use of bonded riveting. Today’s […]

By Jeff Sanford Detroit, Michigan — July 16, 2015 — One of the biggest annual collision repair industry gatherings is just around the corner, as members of the industry from across North America will be travelling to Motor City next week for NACE|CARS 2015. To help attendees get ready for the full week of events, […]

By Jeff Sanford Toronto, Ontario — July 16, 2015 — Speedy Collision recently added a Toronto location to the banner’s chain of collision repair centres. Formerly operating under the name Garyray Collision, the 187 Toryork Drive location is a full-service facility offering body work, paint and refinishing. The centre joins the network along with its […]

by Dennis Kelly Oh good, you’re here. Nice to have you again. It started out as an ordinary, unassuming day, but fates intervened and suddenly I was hurtled into a frenetic pace of action. The best laid plans went out the window in a heartbeat. Files scoured. Records unearthed. Favours called in. Phone lines on […]