The Automotive Industries Association of Canada (AIA Canada) held its annual general meeting in May, where members of the Canadian aftermarket industry gathered in person for the first time since 2019.

The event was held at the Delta Hotels Toronto Airport Conference Centre on May 10 and 11. A Future of Mobility-themed reception opened the event, where Graham Jeffery, vice president of automotive merchandising for Canadian Tire corporation was presented with the 2022 Young Leader of the Year award.

The evening continued with a fireside chat between J.F. Champagne, president of AIA Canada, and Ted Graham, innovation strategist and bestselling author of The Uber of Everything: How the Freed Market Economy is Disrupting and Delighting.

When the presentations were done, attendees were quick to request some evening programming in the form of the Toronto Maple Leafs versus Tampa Bay Lightning playoff game. 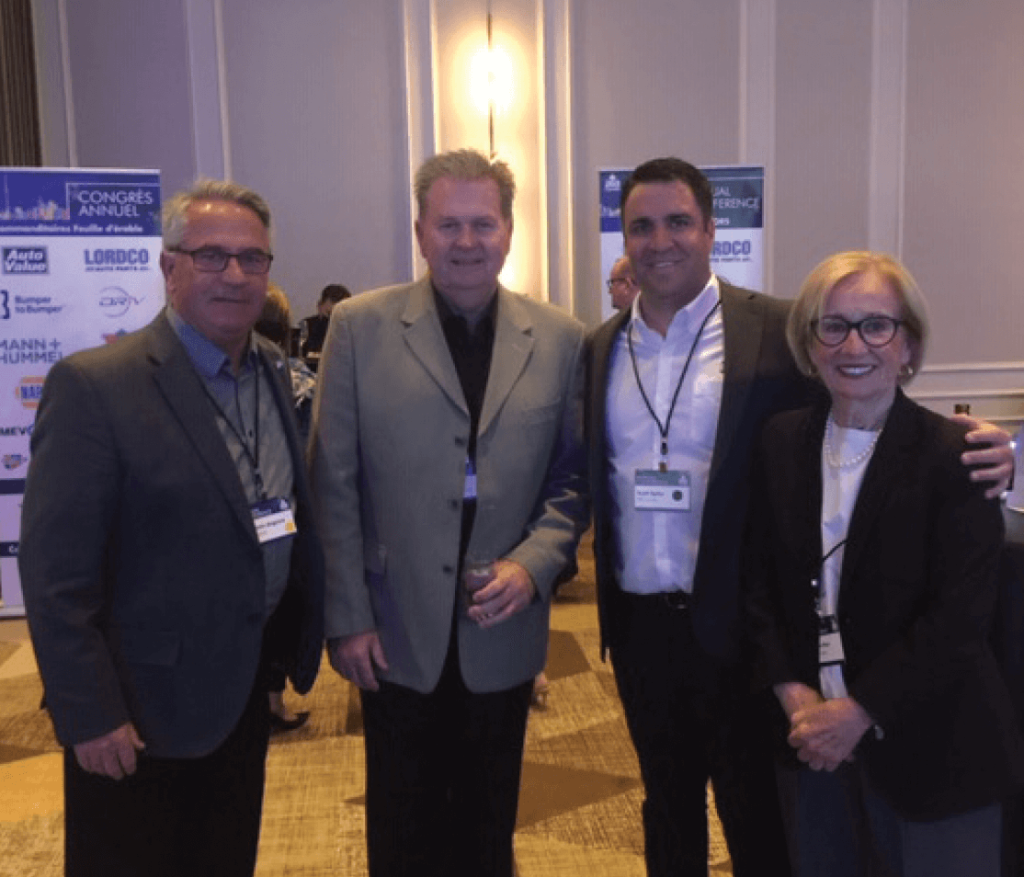 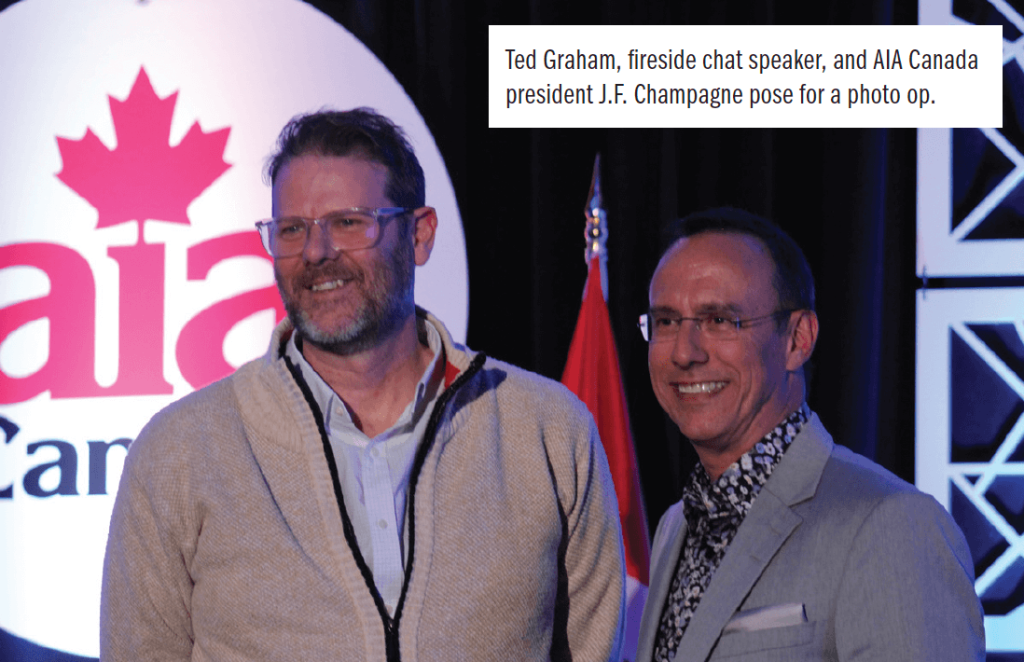 The event continued the next day with the organization’s annual general meeting and luncheon, where it announced new additions to its board of directors and executive committee.

Pamela Lee, Joey Miceli and James Channer earned positions on the AIA Canada Board of Directors. Lee is the COO and CFO of Mr. Lube Canada, as well as a chartered account, with more than 25 years of experience in the automotive, telecommunications and forestry industries; Miceli serves as the COO of Group Del Vasto and has also served as director of purchasing for the company beginning in 1996, before climbing to the role of vice president of purchasing in 2001, and eventually making his way to becoming the vice president of purchasing and operations in 2003. Channer is the co-founder and COO of In Motion Brands and has worked alongside major aftermarket businesses to help build their brands for the last 25 years. Lee, Miceli and Channer will serve on the AIA Board of Directors until 2025; additionally, vice president of automotive merchandising at Canadian Tire and recipient of the 2022 Young Leader of the Year award, Graham Jeffery was elected to a one-year term on the board of directors.

The excitement was palpable throughout the event— and Collision Repair was there to witness it all.

A Night ‘Oot’ in Vegas: AIA Canada Night sponsorship back on for SEMA 2022

Stand Up Speak Out: Collision centres, do you feel supported?

A Move for MVIS: Australia solidifies the right to repair for independent shops nationwide