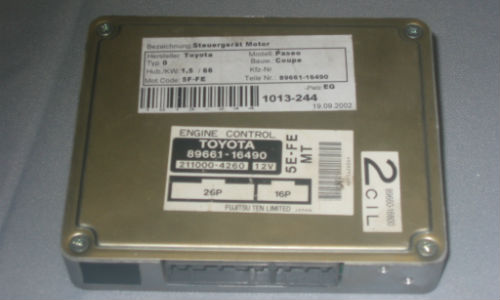 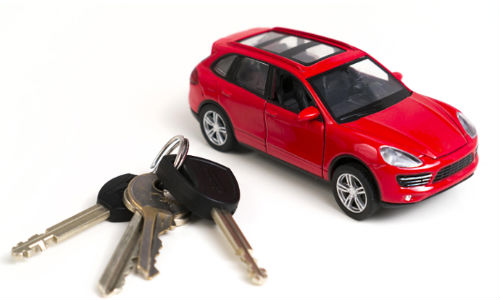 Hamilton, Ontario — January 4, 2015 — The past year marked a milestone for the Vehicle Security Professional program in North America. For the first time since the Canadian portion of the program started in 2012, over 1 million OEM security transactions were recorded by November in Canada and the US, on track to an […]