Mont-Tremblant, Quebec —Uniban Canada held its annual Boost Convention last weekend, hosting its franchise partners and attendees in Mont-Tremblant, Quebec. By the time this year’s Uniban Canada Boost Convention closed on Saturday night, the company’s said its franchise partners were ready to take the theme to heart, return to their glass centres and apply their […]

Hamilton, Ontario — Uniban Canada is taking a moment for some self-care, announcing that the company has been deep in store orientation training sessions with new and existing shop owners over the past year. The company welcomed 24 new shops into the network since 2021 and has been hard at work getting new franchisees, as […]

Carleton Place, Ontario — An Ottawa-area glass repair shop is getting high praise after being named International Franchise Association’s (IFA) Franchisees of the Year at the organization’s 62nd Annual Convention in San Diego, Calif. Owners of UniglassPlus/Ziebart Carleton Place, Claire Lamarche and Jean-Francois Joyal were recognized for the outstanding operation of their facility in Carleton […]

Most Important Meal: $32,000 raised for Breakfast Club by UniglassPlus and VitroPlus 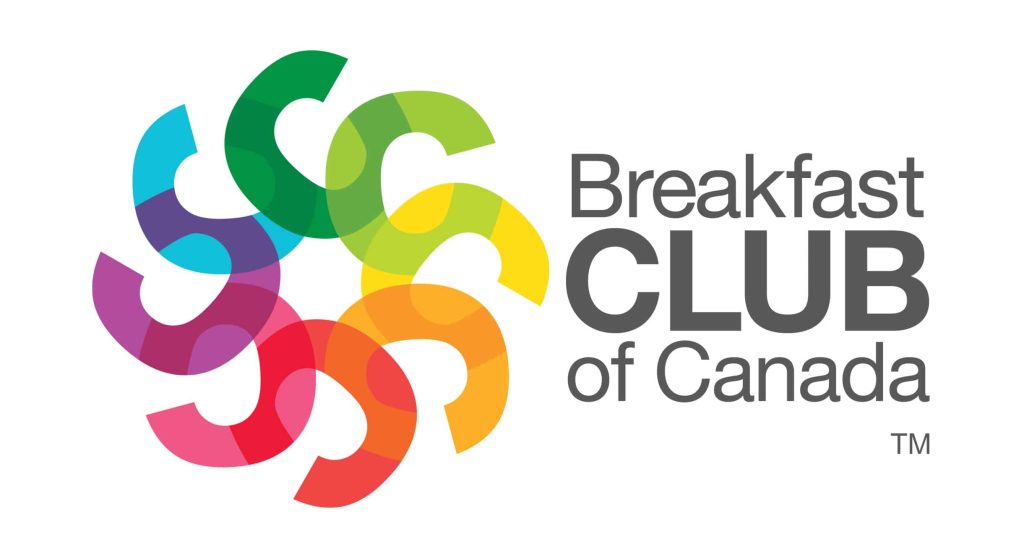 Hamilton, Ontario – On Jan. 27, Driven Brands announced that two of their subsidiary companies, UniglassPlus and VitroPlus had raised $32,900 for the Breakfast Club of Canada through its fall rust protection program. Between Sep. 1 and Oct. 31, 2021, UniglassPlus and VitroPlus locations across Canada donated $3 per rust protection treatment to the Breakfast […]

Glass Gains: Uniban celebrates opening of eight facilities in the first half of 2021

Hamilton, Ontario – Uniban, a company that specializes in automotive glass repair, replacement and calibration, celebrated the opening of eight facilities across Canada in the first half of 2021. Uniban, home to best-in-class automotive glass repair and replacement brands like UniglassPlus, VitroPlus, Go! Glass and Docteur du Pare-Brise, have also expanded their services to include […]

Hamilton, Ontario – Uniban Canada is celebrating the opening of their newest facility, UniGlass Bradford. Adrian Vegnaduzzo, owner of UniglassPlus Bradford, started working in the industry part-time at a body shop while he was working towards a degree in construction engineering. Vegnaduzzo graduated, but learned he had a passion for the automotive industry and continued […]