Wixom, Michigan — Car-o-Liner is getting a moment in the spotlight as Power Nation TV’s “Music City Trucks” is set to feature the CTR9 Welder in the rebuild of a 1974 Ford Bronco. “We are honoured that the team at Power Nation chose the CTR9 to help with the restoration of the Beach Cruiser Bronco,” […] 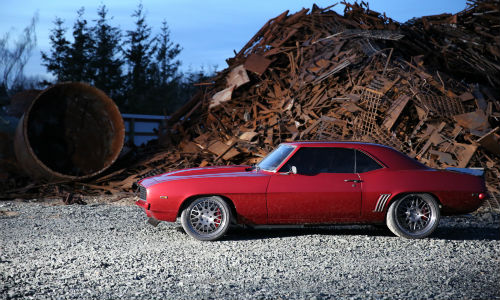 Cleveland, Ohio — August 29, 2017 — Sherwin-Williams has announced that Matrix Automotive Finishes and U.S. Chemicals & Plastics (USC) are now included in Discovery’s new series, Carspotting. A statement from the company says this will give viewers the chance to see how Matrix and USC repair and refinish products perform in some of the […]