Toronto, Ontario – In this week’s electric and autonomous vehicle report, Prime Minister Trudeau keeps pushing Biden for a fair deal on EVs in North America, a British Columbia company has launched a 40-car-strong hydrogen EV fleet and Ford has partnered with Purdue University to tackle fast-charging technology. All for One, None for All Prime […]

Rolling Back the Rollback: O’Toole says he will return Harper climate goals despite Paris Agreement requirements

Toronto, Ontario — Conservative leader Erin O’Toole is taking issue with the new emissions goals that the Trudeau government recently updated, promising a return to Harper-era climate planning if he is elected. Prime Minister Justin Trudeau upped the country’s emissions reduction commitment from 30 percent to between 40 and 45, in a preparatory gesture leading […] 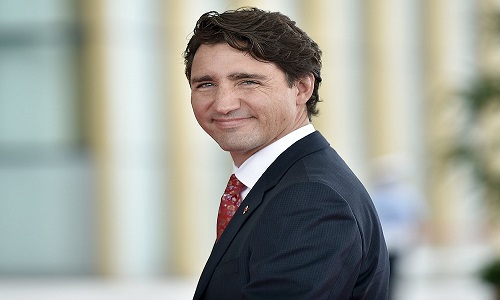 By CRM Staff Toronto, Ontario — August 31, 2018 — Prime Minister, Justin Trudeau showed his support for the automotive industry Friday morning with the announcement of $9.4 million towards the University of Ontario Institute of Technology to enhance its Automotive Centre of Excellence in Oshawa, and to create a new research and development jobs in the […]

Government investment in Toyota to support thousands of jobs in Ontario 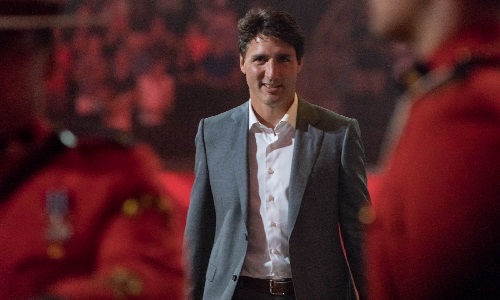 By CRM Staff Cambridge, Ontario — May 7, 2018 — Justin Trudeau recently announced a $110 million investment to support Toyota Motor Manufacturing Canada’s $1.4 billion investment in its Cambridge and Woodstock plants. Prime Minister Trudeau was joined at the announcement by the Premier of Ontario, Kathleen Wynne. “Companies have confidence in Canada and Canadian […]