Ottawa, Ontario — The Canadian government has officially joined Mexico in its request for a dispute settlement panel to help resolve ongoing trade conflicts with the United States that both countries consider to be in violation of USMCA trade agreements. Under USMCA, 75 percent of a vehicle’s components must originate in North America to qualify […] 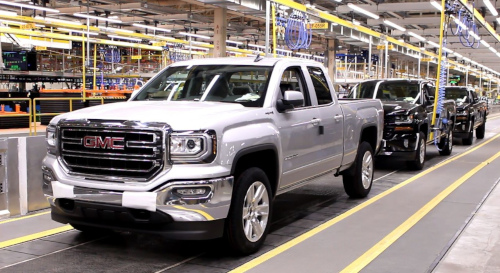 Canada is ready to defend the steel industry 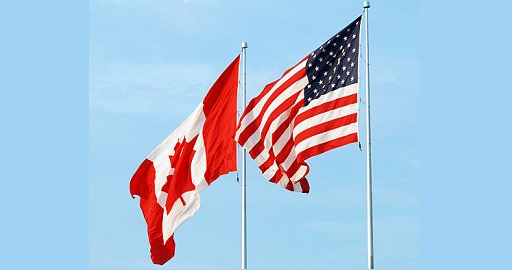 By CRM staff Toronto, Ontario — August 15, 2018 —  With an increase in the amount of imported steel crossing over the Canadian border, in response Canada might be putting tariffs on foreign steel products soon, Global News reported. Finance Minister Bill Morneau announced the news of the potential safety measures in front of media […]