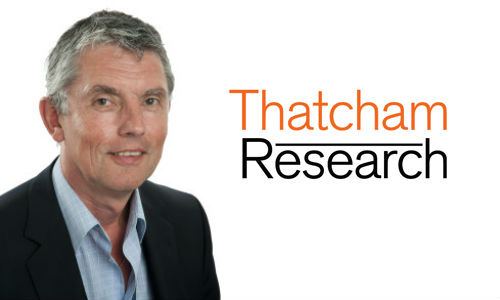 By Mike Davey Hamilton, Ontario — February 17, 2016 — The advent of autonomous vehicles may have an upside for the collision repair industry according to Neale Phillips, Thatcham’s Strategy and Development Director. Thatcham is an automotive insurer research organization headquartered in the United Kingdom. Phillips delivered his remarks during the third IBIS Middle East, […] 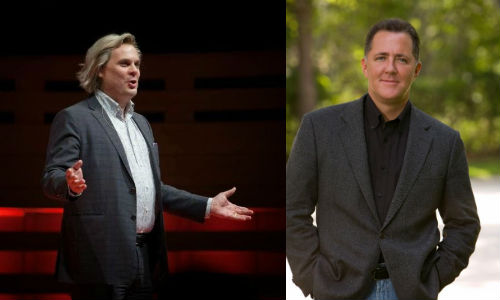