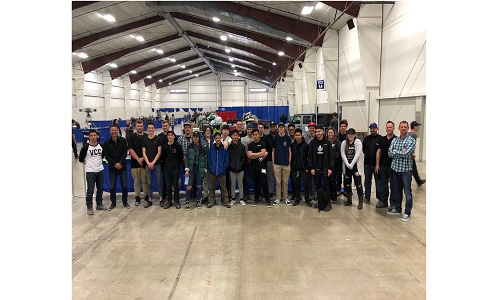 By CRM staff Toronto, Ontario – April 22, 2019 – More than 3,000 people filled the Tradex in Abbotsford, B.C. last Wednesday, for the provincial skills competition. In total there were about 20 young people competing in the car painting and autobody competition. “It was really nice to see a lot of female competitors,” said […]