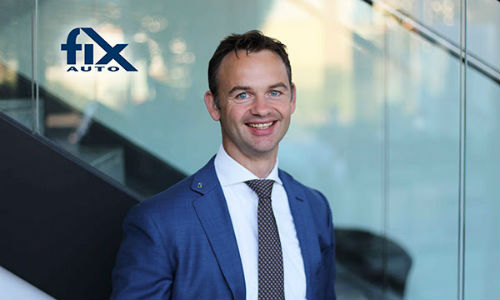 Berlin, Germany — December 14, 2016 — Fix Auto has announced it will establish operations in Germany in 2017, with Roy de Lange taking the role of Head of Business for the German market effective February 1, 2017. The announcement was made by David Lingham, the company’s recently appointed Head of Business for Fix Auto […]