Toronto, Ontario —  Listen up for this weekly stock report! This week, a Quebec-based convenience giant teases plans to grow bigger, while a new rideshare service tests the waters in smaller B.C. cities. Charge with Couche-Tard Alimentation Couche-Tard said it has deployed “hundreds” of electric vehicle chargers available at 200+ North American locations over the […]

San Francisco, California 一 Argo AI, Lyft and Ford have joined forces in a collaboration that hopes to bring autonomous ride-sharing to the public, combining the automotive, AI and app expertise of all three brands. “This collaboration marks the first time all the pieces of the autonomous vehicle puzzle have come together this way,“ said […] 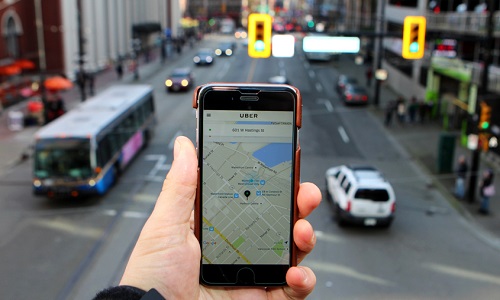 By CRM Staff  Toronto, Ontario — November 22, 2018 — The British Columbia government has introduced legislator that will allow for ride-sharing companies to enter the province. Unfortunately for the province, users won’t be able to take advantage of the product for another year. B.C.’s public insurer, ICBC, currently doesn’t offer an auto insurance product […]