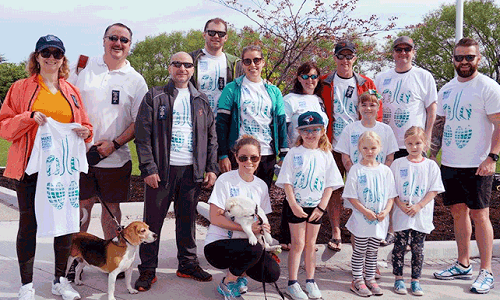 By CRM Staff   Hamilton, Ontario — May 4, 2018 — CARSTAR stores from across Canada and the U.S. are contributing to cystic fibrosis research, care and advocacy as they prepare for what they hope will be another successful Shine Month, this June.   The CARSTAR and cystic fibrosis affiliation all started when Victoria, granddaughter […] 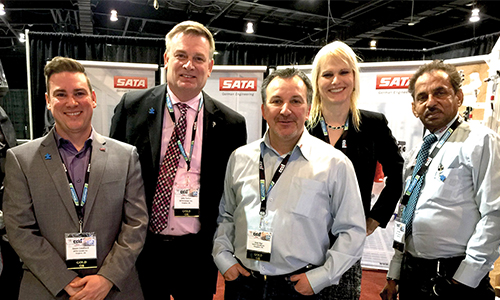 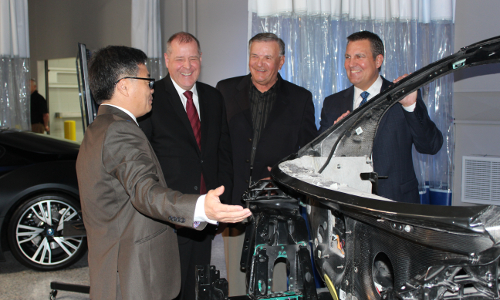 By CRM Staff Winnipeg, Manitoba — October 18, 2017 — Manitoba Public Insurance (MPI) has opened a new “state-of-the-art” centre for automotive research and training in Winnipeg, Manitoba. The insurer says the new facility, which opened at the J.W. Zacharias Physical Damage Research Centre, will help its staff keep pace with the rapid changes in […] 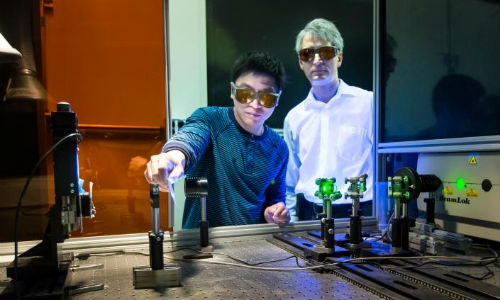 By Mike Davey   Oak Ridge, Tennessee — May 30, 2016 — Carbon fibre composites are incredibly strong and very lightweight. The material would therefore be almost perfect  for both body panel and structural components, but high production costs have helped to limit its use. Carbon fibre also requires a lot of surface preparation prior […] 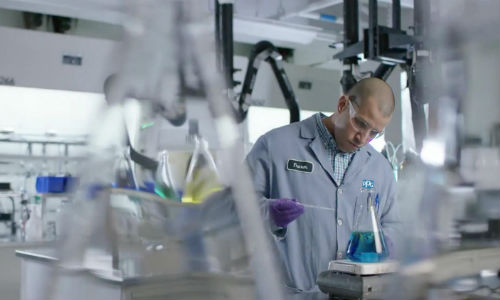 Pittsburgh, Pennsylvania — February 22, 2016 — PPG has just announced it has completed a significant investment to its primary research and development facility for paint and coatings. Part of the upgrades include facilities for simulating the wide variety of environmental conditions experienced by refinish customers and a new automotive refinish training centre. The investment […]

Collisions with deer, other wildlife on the rise 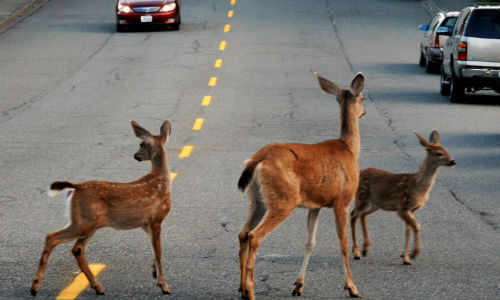 By Jeff Sanford Toronto, Ontario — October 4, 2015 — It’s that time of year again, when rutting deer make driving on rural roads especially hazardous. The traditional October bump in business at collision repair centres caused by collisions with deer is a well-documented annual occurrence. Deer, of course, breed from October to December so […]

By Jeff Sanford Toronto, Ontario — August 28, 2015 — The US-based Automotive Service Association (ASA) announced a new research project this week concerning the repair of hail-damage of aluminum vehicles. The study is a response to questions raised by the National Alliance of Paintless Dent Repair Technicians (NAPDRT) regarding proper processes for fixing aluminum […]