CAA says one-third of Canadians text while at red lights 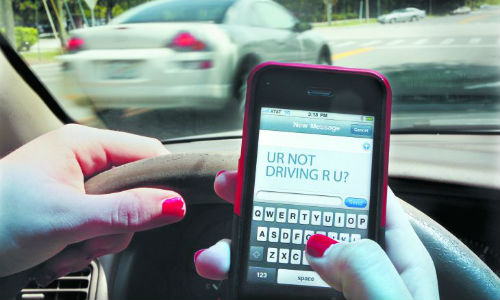 Ottawa, Ontario — January 3, 2017 — Ever sent a text while stopped at a red light? You’re not alone. According to a poll released by the Canadian Automobile Association (CAA), 33 percent of Canadians admit that they’ve engaged in this behaviour. It may seem harmless, but CAA says there is evidence that your mind […]