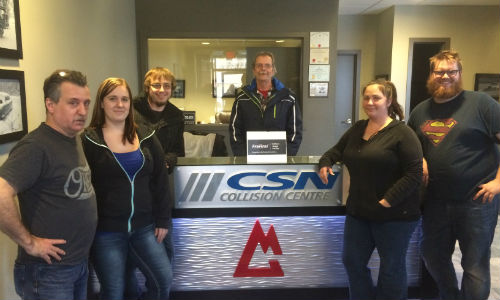 By Mike Davey Morinville, Alberta — February 3, 2016 — CSN-Morinville Auto Body has announced that it has received Honda ProFirst Certification. The facility is located in Morinville, Alberta, and is owned by Steve Hammond. In an interview with Collision Repair magazine, Hammond noted that he had been interested in the program for several years […] 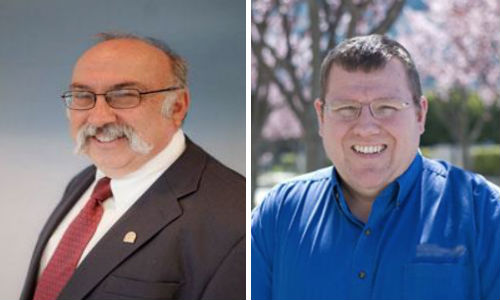 By Mike Davey Toronto, Ontario — December 8, 2015 — OEM certifications for collision repair centres are becoming more common, and the upcoming Guild 21 conference call takes a look into the Honda ProFirst program. The special guests for the call will be Chris Tobie and Gary Ledoux from American Honda. In addition to providing […] 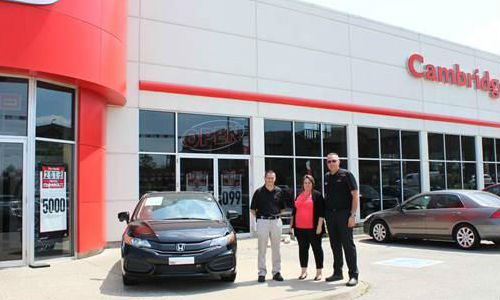 Hamilton, Ontario — August 17, 2015 — CARSTAR has announced that CARSTAR Cambridge has received Honda ProFirst Certification. The facility is located in Cambridge, Ontario, and is one of a number of collision facilities owned by CARSTAR LC Group. The certification program itself provides endorsement to collision repair centres that meet or exceed Honda’s standards […] 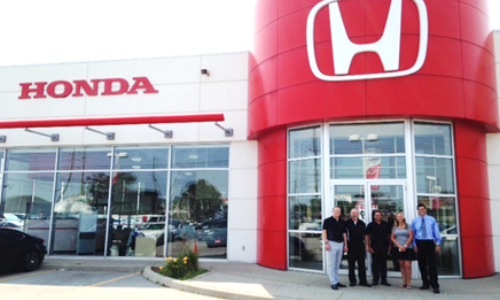