Saskatoon, Saskatchewan — The year 1952 brought a lot of exciting new things into the world: Hudson Motor Car Company followed up the iconic Hornet with the Wasp, John Steinbeck released his magnum opus, East of Eden, Jeff Goldblum was born—and Parr Auto Body opened its doors in Saskatoon. Helmed by some of Saskatchewan’s biggest […]

Work ethic opens doors BY CHELSEA STEBNER June celebrates fathers—something this industry has quite a lot of. The dad I’m going to share a story about is my brother from another mother. I want to celebrate an exceptional father and role model in the shop: my co-worker Brayden Neufeld, Parr Auto Body’s shop manager and […]

Parr Auto Body gives back to the community 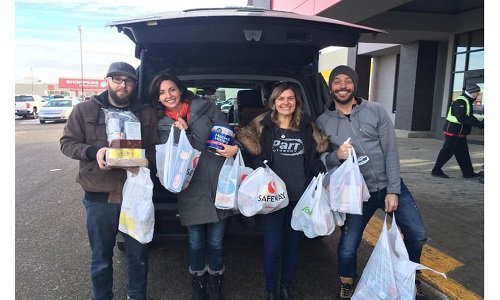 By CRM staff  Toronto, Ontario — January 4, 2019 — Last month, Saskatoon-based Parr Auto Body got into the spirit of the season by donating $4,000 and enough food to stuff an SUV to a local food bank. The repair facility’s donation, which went to the Saskatoon Food Bank, was given as part of the ‘Stuff The […] 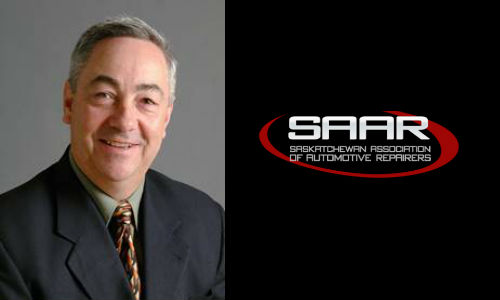 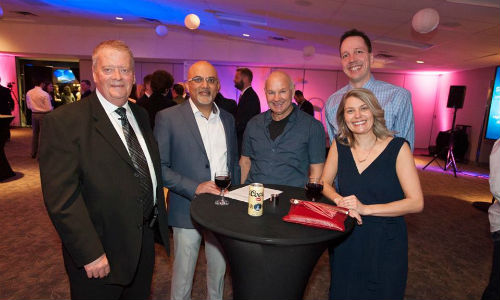 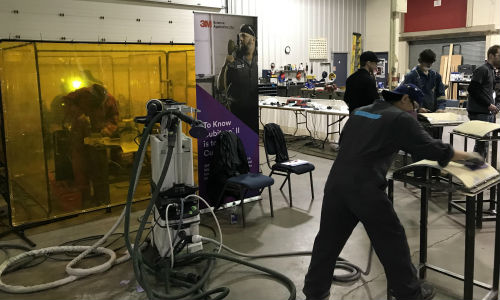 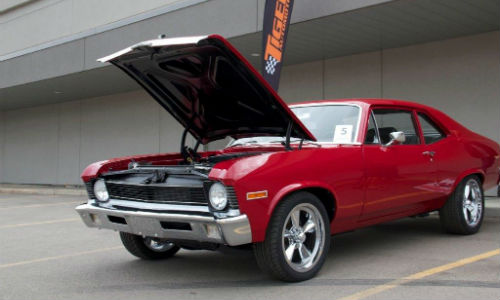 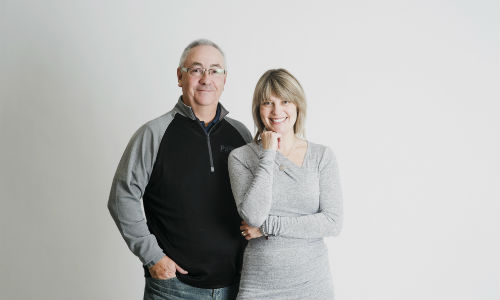 Saskatoon, Saskatchewan — May 9, 2016 — Parr Auto Body has been recognized by the Certified Collision Care Program. The facility has been operating in Saskatoon since 1952.    “We are committed to providing our customers with excellence in all areas – our equipment and tooling, our technical skill levels, and our customer experience,” says […]