The rise of PDR BY DAVID DICENZO Domenic Serra vividly remembers the need to prove himself in the early stages of the Paintless Dent Repair industry. Serra, the founder of Alberta-based PDR Canada, was back in his hometown Hamilton, Ontario in the mid-1990s when the concept of fixing car dents–typically from hail–was becoming more mainstream […] 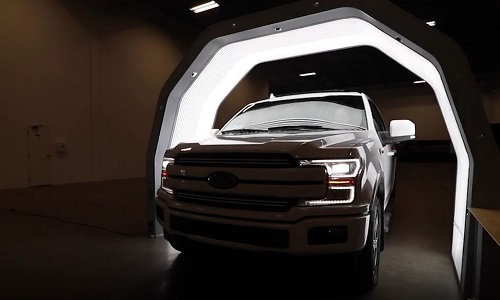 By CRM staff Toronto, Ontario — February 15, 2019 — DCCHail, a paintless dent repair network has introduced its new damage estimating tool, the DCCScan. According to DCCHail, the DCCScan has the ability to inspect and document automotive hail damage under an average of five seconds per scan. This greatly increases efficiency during the appraisal process. […] 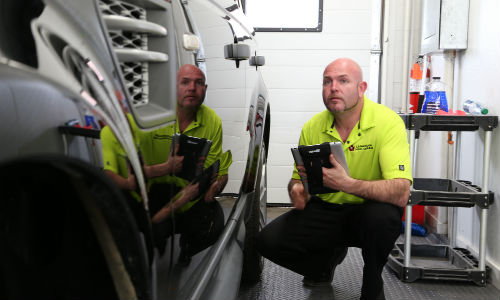 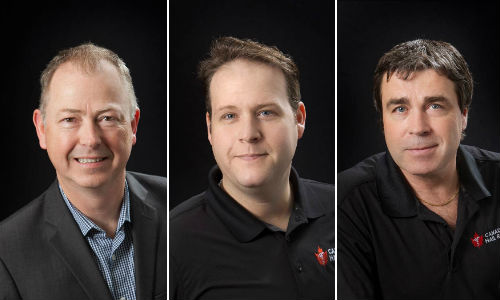 Calgary, Alberta — March 2, 2017 — Canadian Hail Repair (CHR) is expanding and has added new staff members to the organization. Joining the team are Greg Smith as Director of Operations, Jared Niedzielski as Southern Alberta Appraisal Manager and Doug Riches as Manager of the company’s operation in Red Deer, Alberta. The announcement was […] 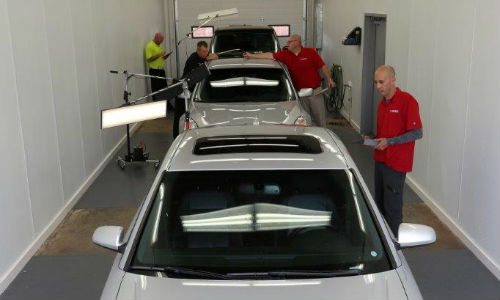 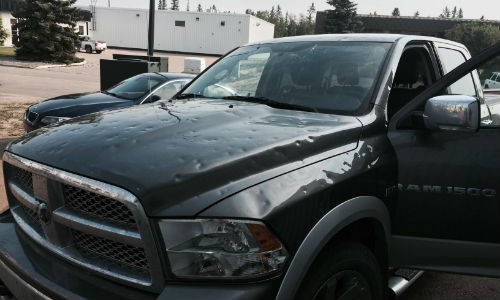 By Jeff Sanford Edmonton, Alberta — April 14, 2016 — You might be right if you think that there are more intense hailstorms these days than in the past. In fact, there is statistical evidence to back that observation up. A recent report from Verisk Insurance Solutions looked at the impact and severity of hailstorms […]