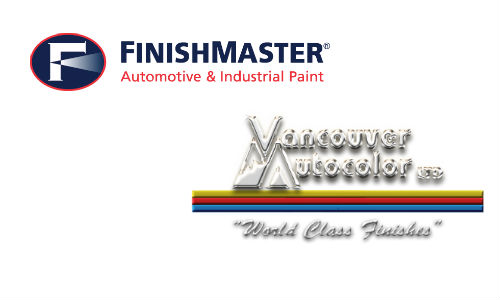 Boucherville, Quebec — December 20, 2016 — Uni-Select is continuing its recent string of acquisitions with the announcement that the company has purchased Vancouver Autocolor through its FinishMaster Canada subsidiary. FinishMaster launched in Canada in September 2016. Founded in 1999, Vancouver Autocolor is an independent distributor of automotive paint finishes from PPG, as well as […]

By Barett Poley Boucherville, Quebec — December 2, 2016 — Pacific Parts’ two locations in the greater Vancouver area will soon be rebranded and restocked as Bumper to Bumper stores, thanks to an acquisition by Uni-Select. The acquisition comes as one of the two latest in a line of recent acquisitions for the company. Uni-Select’s […]