Welcomes of the Week: Lordco Okanagan

Okanagan, British Columbia – Lordco Auto Parts has opened a new location in the Okanagan Valley representing the franchise’s first superstore with a dedicated truck centre in the region. The official grand opening celebration is happening on Saturday, July 23 and the store is inviting the public to attend. The address for the new store […]

By CRM Staff Kelowna, British Columbia — May 30, 2018 — Okanagan College recently held one of its Discovery Day events for the students of School District 22 in Vernon. The college has been hosting the Discovery Days for nearly a decade at several of its campuses. Occasions such as these often allow for that […] 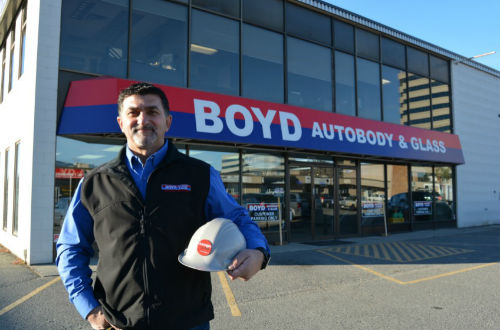 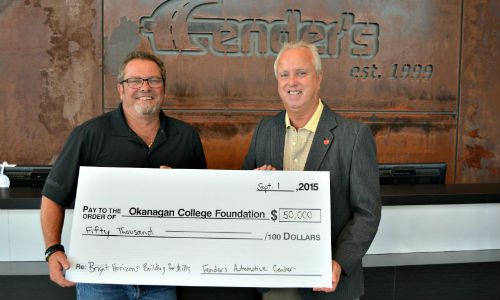 By Jeff Sanford Kelowna, British Columbia — September 16, 2015 — The owner of a West Kelowna collision centre has pledged $50,000 in funding to help upgrade Okanagan College’s collision repair training facilities. The extremely generous donation comes from Norm Cross, the owner of CSN-Fenders Auto Body. The College’s shop is being upgraded as part […] 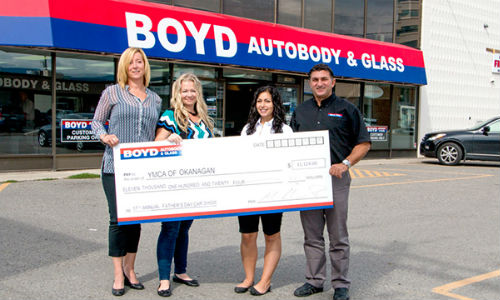