Stepping up: Calgary repairer helps little girl get back on her feet 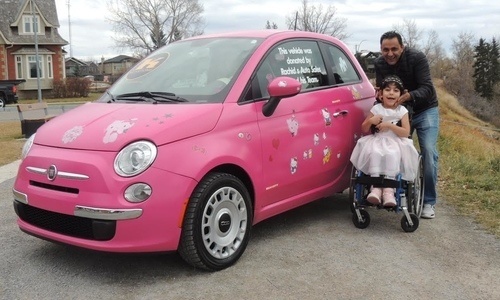 By Barett Poley Calgary, Alberta — November 18, 2016 — A little girl with cerebral palsy will soon be able to walk for the first time in her life, thanks to a donation from a shop in Calgary. The collision repair shop, Rachid’s Auto Sales, has restored and customized a Fiat 500 for auction. The funds […] 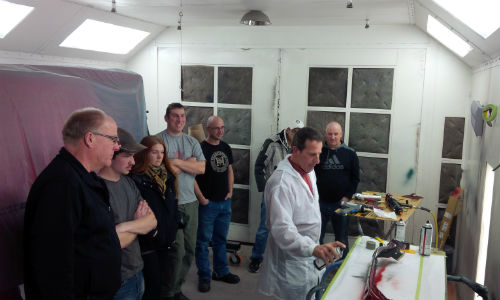 By Mike Davey Napanee, Ontario — February 26, 2016 — Keystone Automotive held a clinic recently in Napanee, Ontario that should make anyone interested in the future of the industry sit up and take notice. The clinic itself wasn’t that unusual. Representatives of SEM Products and DeVilbiss demonstrated new products to members of the collision […]

By Jeff Sanford Toronto, Ontario — July 29, 2015 — Keystone Automotive has just announced it is launching a new business to supply collision repair facilities in the Toronto area. Keystone is a division of large publicly-traded company LKQ Corporation. Over the past few years Keystone has acquired various suppliers of paint and body equipment around the Greater […]