The Autonomous Report: Audi’s A8 is world’s first level 3 AV 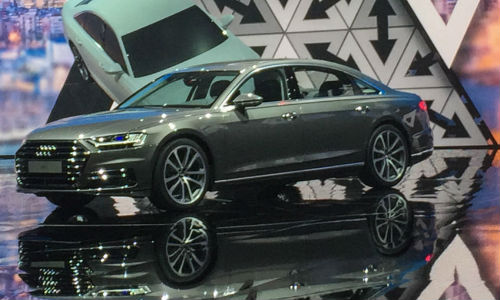 By Jeff Sanford Toronto, Ontario — July 23, 2017 — In this week’s Autonomous Report, we look at Audi’s launch of the world’s first commercially available level 3 autonomous vehicle (AV), why California is repainting its roads for AVs, a new company that will pay for your dashcan or cellphone videos and much, much more! […] 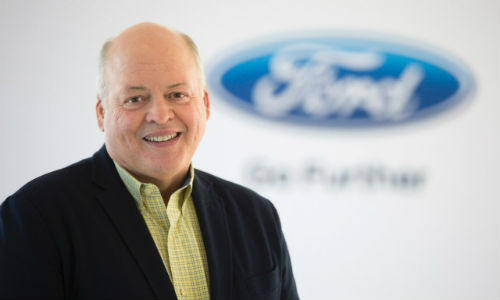 By Jeff Sanford   Toronto, Ontario — June 5, 2017 — In this week’s Autonomous Report, we look at what Jim Hackett’s ascension to CEO and President of Ford means for the company’s autonomous vehicle (AV) efforts, Intel’s latest study on the coming “Passenger Economy,” why electric cars may not be the “greenest” option and […]