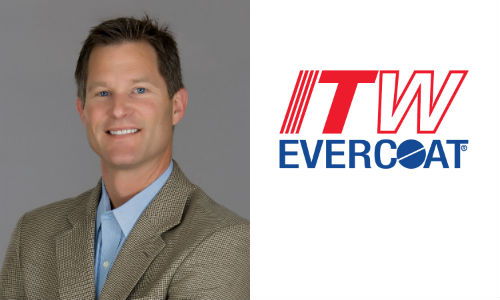 Cincinnati, Ohio — March 16, 2017 — Steven Levine has been appointed as the new Vice President and General Manager for ITW Evercoat. In this role, Levine will have global responsibilities for ITW Evercoat, including the Evercoat and Auto Magic businesses. “Steve is an experienced and well-rounded leader who brings a diverse background and a […] 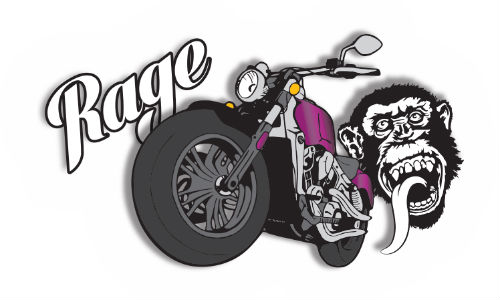 Cincinatti, Ohio — October 11, 2016 — ITW Evercoat is teaming up with Gas Monkey Garage to create a create a one-of-a-kind custom motorcycle. Even better, they intend to give it away to a body shop owner or employee through a sweepstakes launching on November 1, 2016. The custom “Rage Motorcycle” will be officially unveiled […]

Cincinnati, Ohio — September 14 — ITW Evercoat has announced the launch of a new website, designed to be a resource for collision centre professionals and technicians. The new site features complete product and technical information–including Safety Data Sheets–on the company’s offerings, such as body fillers and putties, adhesives, sealants, plastic repair product and polyester […]

ITW Evercoat names Chad Cantor as Director of US Sales

Cincinnati, Ohio — September 10, 2015 — ITW Evercoat has announced that Chad Cantor has joined the company as Director of US Sales. Cantor brings over 15 years of sales and marketing experience to the role, where he will be tasked with leading the US sales organization for the Evercoat collision repair chemical business. Most […]