Game Over: Tesla disables Passenger Play feature while in motion

Toronto, Ontario — No more gaming on the go for Tesla drivers as the National Highway Traffic Safety Administration (NHTSA) reported that the EV automaker has disabled the ability to play video games while vehicles are in motion. The NHTSA announced on Wednesday that it had opened a formal safety investigation to look into 580,000 […] 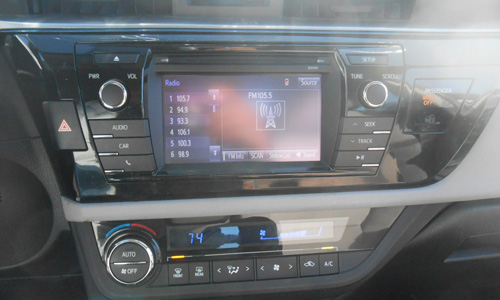 By Erin McLaughlin Toronto, Ontario — October 26, 2017 — The year was 1991 when Mark Puente’s stereo was stolen from his car. His insurance carrier paid him for his loss, but he was on his own to get it replaced. He knew there had to be a better way. The experience led him to found […]