Toronto, Ontario — Just short of three-quarters of a million General Motors SUVs are to be recalled due to a headlight glare issue despite a rejected request from the OEM to hold off on the recall. As of Tuesday, GM says that the issue affecting about 740,000 GMC Terrain SUVs has already been corrected and […]

Toronto, Ontario — General Motors is being called on to get its house in order as the National Highway Traffic Safety Administration (NHTSA) has directed the automaker to recall approximately 727,000 2010–2017 GMC Terrain vehicles in the U.S. for safety standards non-compliance. GM’s request to deem the issue inconsequential was shot down by NHTSA regulators […]

Becoming Enlightened: ADB headlights permitted for installation in the U.S.

Washington, D.C. — The National Highway Traffic Safety Administration (NHTSA) ruled on Tuesday to allow OEMs to install adaptive driving beam (ADB) headlights on new vehicles in the U.S. In its ruling, the NHTSA found that ADBs do in fact help prevent pedestrian and bicyclist-related crashes by improving a driver’s low-light visibility. A clear conclusion […]

Ann Arbor, Michigan ⁠—  Adaptive headlight technology designed to alert pedestrians they are in the presence of a vehicle has the power to potentially reduce collision deaths, according to recent research from Toyota’s Collaborative Safety Research Center (CSRC). The adaptive headlights studied by the Japanese OEM are designed to perform two actions to alert cyclists […]

Toronto, Ontario — The Insurance Institute for Highway Safety (IIHS) says its headlight ratings are doing the job, as the organization reports that vehicles equipped with “good”-rated headlights are successfully staying out of collisions on the road. According to IIHS, vehicles with a “good” rating in the IIHS evaluation have nighttime crash rates that are […]

In the Spotlights: Two EVs praised by IIHS for impressive headlight systems

Toronto, Ontario — The Insurance Institute for Highway Safety (IIHS) is shining a light on the importance of night driving visibility after two of the top-performing electric-SUVs in the organization’s trials were praised for their top-notch headlight systems. IIHS’s top two picks for 2021, the Volvo XC40 Recharge and the Ford Mustang Mach-E, both earned […] 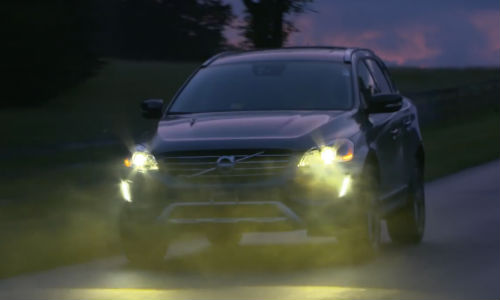 Arlington, Virginia — June 22, 2017 — The US-based Insurance Institute for Highway Safety (IIHS) has released results that indicate headlights are improving overall, but many are still not performing adequately. The latest tests conducted by IIHS focused on midsize SUVs. This is the fourth group of vehicles IIHS has evaluated since launching headlight ratings […] 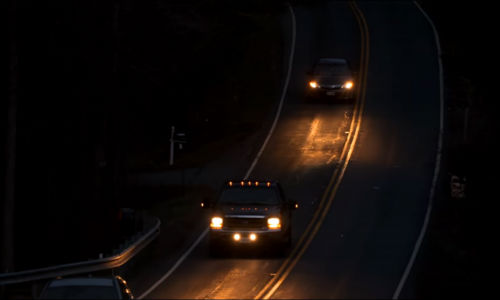