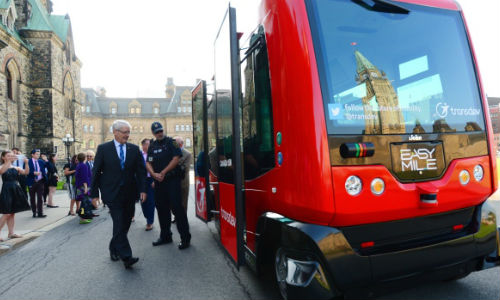 By Jeff Sanford Toronto, Ontario — September 25, 2017 — In this week’s Autonomous Report, the federal government is “running hard” to keep up with advances in autonomous vehicles (AVs), Amazon scouts for a second headquarters, BlackBerry and Delphi will partner to produce a self-driving operating system and much, much more! – Canadian Transport Minister […]

Minister Garneau at AV conference: ‘We need to be ready’ 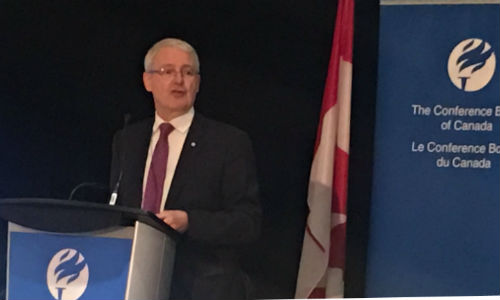 By Jeff Sanford Toronto, Ontario — April 19, 2017 — The second annual Canadian conference on autonomous vehicles (AVs) kicked off April 19. The increasing interest in the subject of AVs was clear: larger venue, bigger name speakers, more attendees. And greater depth.  “Last year were we focused on AV 101 discussions. What is it? When […]