Toronto, Ontario — In this week’s EV/AV Report, a new report says a lot — like a lot — more Canadians will have to purchase electric vehicles in order to reach federal emission targets. Meanwhile in Vancouver, a new By-law requiring 100 percent of parking stalls in new hotels to have EV chargers was approved. […] 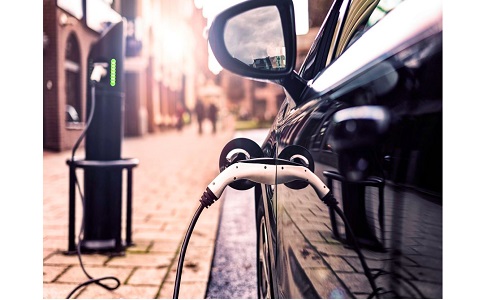 By CRM staff Toronto, Ontario — January 28, 2019 —  Quebec’s electric vehicles will be getting a boost after it was announced that the province would be receiving 100 new chargers.  On Wednesday, the Hon. Catherine McKenna and Minister of Environment and Climate Change announced on behalf of the Hon. Amarjeet Sohi a $5 million investment to […] 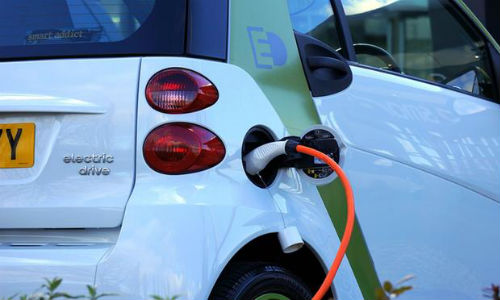 By Tom Davis Ottawa, Ontario — January 17, 2018 — To provide Canadians with more options to drive clean, the Government of Canada has announced a $450,000 investment to nearly double the number of EV charging stations in New Brunswick (NB). Serge Cormier, Member of Parliament for Tracadie–Bathurst, on behalf of Jim Carr, Canada’s Minister […]