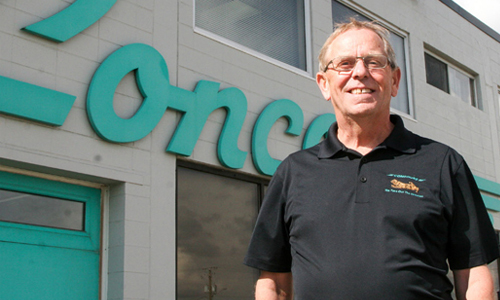 Winnipeg, Manitoba — September 22, 2016 — The announcements of yet another Boyd Group acquisition south of the border have become somewhat routine since the start of 2016. However the company’s latest acquisition is somewhat closer to home. Boyd Group announced today that it has acquired Dumore’s Collision, located in Burnaby, British Columbia. According to […]