Mother Nature’s summer plans By ALLISON ROGERS I have recently developed a personal interest in the weather. Keeping eyes on weather radars, storm patterns and tracking systems as they approach my locale—I’d classify myself as a real hobbyist-in-training. My interest was furthered by Ontario’s recent whopper of a storm, which killed power at the Media […]

A mere ounce of care can make all the difference By ALLISON ROGERS This edition of Collision Repair was crafted with a particularly special focus on people. The original idea was to centre the issue around hiring and staff retention— think strategies to keep your staff around for decades—but that quickly shifted focus to a […]

Leave the Scrooge attitude in 2021 By ALLISON ROGERS It’s the most wonderful time of the year! At least, two years ago, that’s what we would’ve been crooning without a question of whether it rang true. Now, instead, we are bloated with challenges brought on by COVID: material increases, material shortages, rental car woes, wonky […]

How do you lend an ear? By ALLISON ROGERS What’s your take on critical feedback? Are you willing to listen to outside observations, or are you more of the “OPINIONS GO HERE” sign over the trash type? Hint: one of these archetypes will always do better than the other. When it comes down to the […]

JOE RAYMENT  In my time with Media Matters and Collision Repair mag, the best part of my job was trekking around to different shops with Gloria Mann—a true force of nature. She’s exclamatory. She’d sworn off swearing but still somehow managed to make “sugarplum!” sound profane. She’d take calls as we made our way toward […]

Your job is safe in the crash-free future BY ALLISON ROGERS What does a collision-free future look like for the autobody repair industry? At the idea of such a reality, many would imagine the collapse of the sector; no collisions mean no cars to repair. But that’s where you’d be wrong. Honda recently made the […] 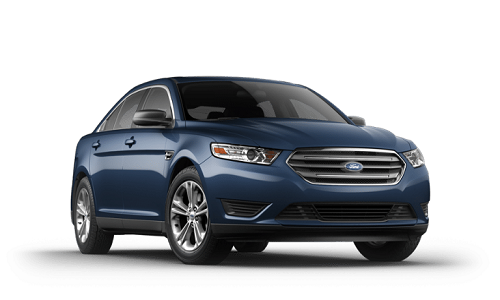 By Gideon Scanlon Berkely, California–April 18, 2018– It may have seemed inevitable for a long time, but now it is certain. OEMs will start automatically providing drivers with the first bodyshop referral to their customers. When I first heard the news that Ford would be doing this–at least in the U.S.–I was unsure if this […]