Victoria, British Columbia – The average driver in B.C. knows to slow down around schools and the laws around school buses. Unfortunately, everything else has been forgotten after their last drivers’ exam. According to the British Columbia Automobile Association (BCAA) Back to School Survey conducted by Leger, drivers had serious gaps in their knowledge on […] 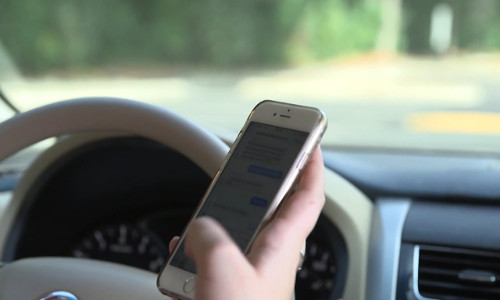 By Tom Davis Vancouver, British Columbia — November 30, 2017 — What better way of curbing escalating insurance prices, than cutting down on the number of vehicle accidents. That’s what British Columbia’s provincial government, the Insurance Corporation of British Columbia (ICBC) and the province’s police are aiming to achieve with the launch of two new […]