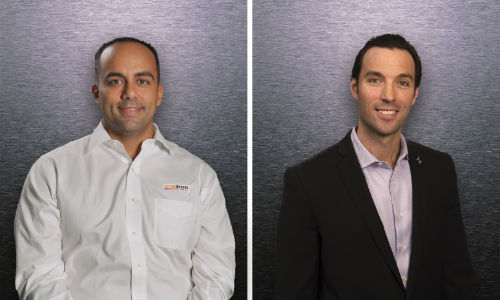 By Jeff Sanford Hamilton, Ontario — March 2, 2016 — A massive merger, two cultures coming together and a remarkably swift series of moves at the parent company have resulted in Canadian executive, Michael Macaluso, heading up the CARSTAR organization across North America. Dan Young, President of CARSTAR US, stepped down recently and left the […]

Inside View: Michael Macaluso and Jose R. Costa on the CARSTAR Canada acquisition 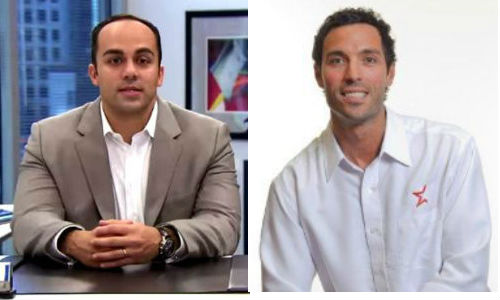 By Jeff Sanford Hamilton, Ontario — December 4, 2015 — The news broke late in the day on Wednesday. Major auto franchise company, Driven Brands, will acquire CARSTAR Canada in a deal that is being hailed as a major success by both parties. Terms of the deal were not disclosed. Negotiations have been ongoing for […] 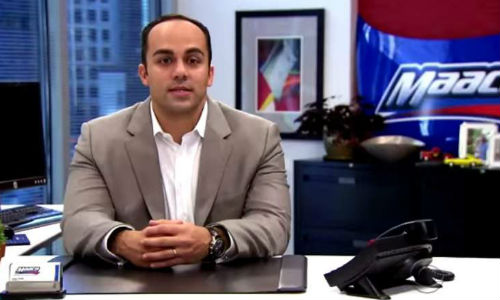 By Jeff Sanford Toronto, Ontario — October 25, 2015 — News of the acquisition of CARSTAR US is ricocheting around the industry, and no wonder. This a big deal. Auto industry conglomerate Driven Brands will acquire Kansas-based CARSTAR Auto Body Repair Experts. Driven Brands will create a new division, Paint & Collision, to house CARSTAR […]