Las Vegas, Nevada – Five nominees have been selected to advance in the 2022 SEMA Launch Pad Competition. The best pitch, decided at the SEMA Show, will win a grand prize package valued at $92,000. Of the five innovators, one is a fellow collision repairer – Frank Terlep, co-founder of Auto Techcelerators LLC and self-described […]

Neuss, Germany – Former Bodyworx Professional cover star, and rising star in his own right, Dorien Lozeau recently returned from a WorldSkills training session in Neuss, Germany ahead of this fall’s WorldSkills Competition 2022 Special Edition. This four-day car painting challenge, supported in part by 3M and Festool, took place between Sept. 5 to Sept. […]

To Each Their Own: Public policy expert warns anti-competition is stifling the collision industry

Toronto, Ontario — A deep dive into the current consolidation trends of the collision repair industry published by the Financial Post last Thursday offered up some scathing criticism for the business practices of insurers in the auto repair space, paired with some legislative solutions that could give some choice back to customers. Headlined “Self-preferencing is […]

Gatineau, Québec — In the name of wholesome competition and consumer choice, Canada’s Competition Bureau has ruled that Turo Inc. must terminate a terms of service policy that prevented users from listing a vehicle on multiple car sharing platforms at the same time it is listed on Turo’s platform. In its Wednesday press release, the […]

Edmonton, Alberta ⁠— Post-secondary autobody repair students faced off last week at Skills Alberta’s Post-Secondary Provincial Skills Competition, where only one could be awarded the title of Alberta’s greatest young autobody repairer or automotive refinisher. The competition took place May 4 and 5, where contestants spent six hours each day demonstrating their skills at six […]

Shanghai, China — Four startups have been invited to collaborate with AkzoNobel after being announced as the winners of the Paint the Future China startup challenge. The exciting announcement wrapped up a two-day accelerator event, which brought 17 finalists together with 30 AkzoNobel experts for face-to-face discussions about collaborative opportunities that could potentially push the boundaries […] 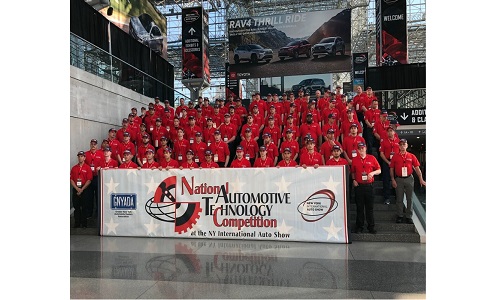 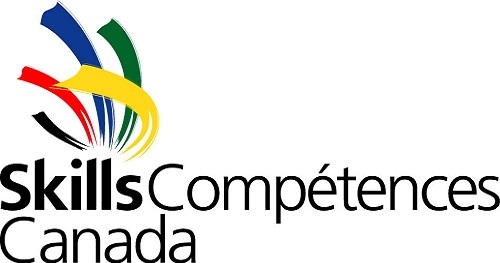 By CRM staff Edmonton, Alberta — June 11, 2018 — National accolades and bragging rights were on the line as Canada’s top automotive students and apprentices showcased their prowess, facing off at 2018 Skills Canada National Competition last week. The 24th annual event, which took place between June 4-5 at the Edmonton Expo Centre, gathered […]