Quebec City, Quebec — Fix Network held its 2022 national conference in Quebec City last week, and while the event brought together some high-profile names in the auto industry, it also provided a venue to celebrate and bestow awards upon some of the most impressive businesses under the Fix banner. The main event of the […] 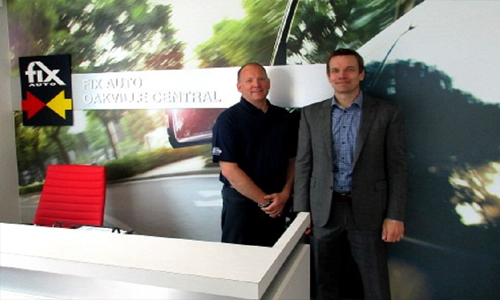 Oakville, Ontario — July 6, 2017– Daryll O’Keefe, General Manager of Fix Auto Ontario, has announced the opening of the newly relocated and expanded Fix Auto Oakville Central, now located next to Kennedy Ford Sales. Kennedy Ford Sales has been a fixture in the Oakville area for more than 50 years. Eight years ago, brothers and […]