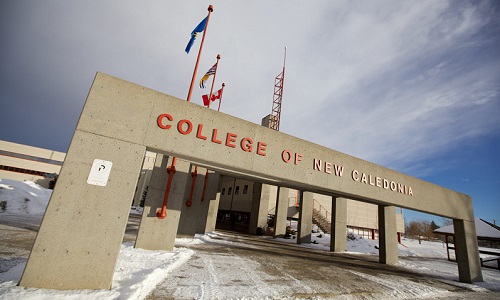 By CRM Staff  Toronto, Ontario — December 18, 2018 — For the first time ever, the College of New Caledonia (CNC) in British Columbia is offering an Automotive Glass Technician Apprentice certification program. The program, which became available this fall, is the first trade at CNC to use a blended online face-to-face model. The 16-week course […] 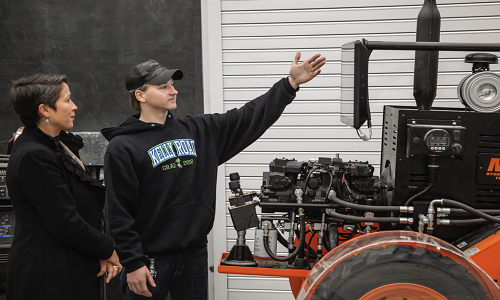 By CRM staff   Toronto, Ontario – September 18, 2018 – The College of New Caledonia’s (CNC) new facility for heavy mechanical trade students in British Columbia is going to give students the practical skills, they claim employers in the North need in a new, modern heavy mechanical trades facility.    The new 2,352 square-metre […]