Battle of the Builders to return at SEMA in November 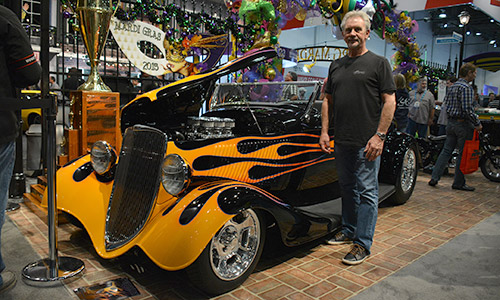 Las Vegas, Nevada — August 23, 2016 — After yet another hugely successful turnout in 2015, SEMA has announced its popular Battle of the Builders competition will make its eagerly anticipated return later this year. Just as it has since its inception back in 2014, the third-annual event will serve to recognize and celebrate established […]