Toronto, Ontario — Automakers in North America are starting to feel the effects of a global shortage of semiconductors, which has caused a crunch for manufacturers worldwide, adding a wrinkle to the industry’s attempted comeback from the COVID-19 crisis.  Ford Motor Co. confirmed Friday that it will idle its Louisville Assembly Plant in Kentucky this […]

Chip tuning: Is it time to hire an on-staff hacker? 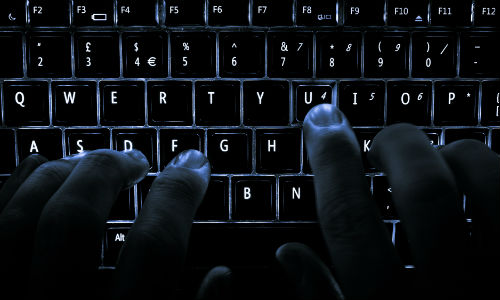 By Jeff Sanford Toronto, Ontario — December 14, 2015 — With the rise of digitally controlled cars comes a new customization business—chip tuning. Rewriting a car’s proprietary software to improve performance and change emissions is a trend that has taken off around the world. Some collision repair facility owners will want to ask: Is this […]