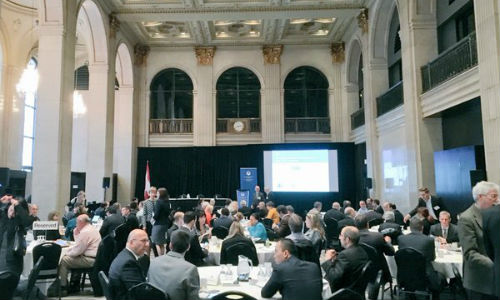 The Autonomous Report: Self-drivers will bring more congestion, insurers must plan for transitions and AVs raise questions about the future of mass transit 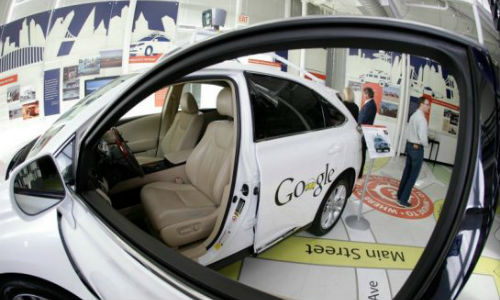 Toronto, Ontario — November 13, 2016 — This week in automated vehicles (AVs), we look at how AVs are impacting urban planning, changes insurers will have to make to coverage, and how Canada lags behind when it comes to spending on AV development. – A press release from the Residential and Civil Construction Alliance of […] 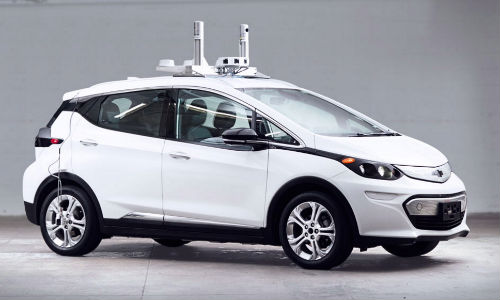 by Jeff Sanford Toronto, Ontario — July 29, 2016 — The autonomous vehicle space continued to generate hype and heat this week, including a statement from Mark Rosekind, head of the National Highway Traffic Safety Administration (NHTSA), that OEMs “cannot wait” until the technology is perfect before deployment. – We start off this week with […] 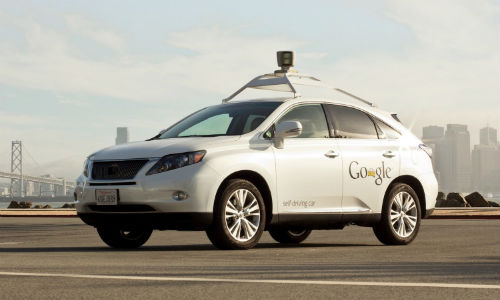 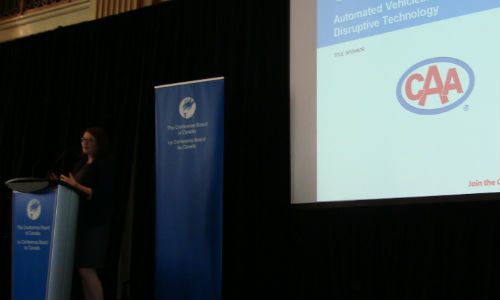 By Jeff Sanford Toronto, Ontario — April 20, 2016 — Canada’s first conference dedicated to automated vehicles took place in downtown Toronto this week. Please see “Autonomous vehicle conference: ‘no such thing as a crashproof car’” for the start of coverage of this landmark event. A sponsor of the event, the Canadian Automobile Association (CAA), […]

Autonomous vehicles may lower collision rates by up to 80 percent 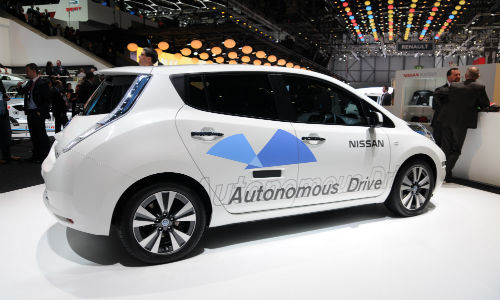 By Jeff Sanford Toronto, Ontario — February 4, 2016 — The era of driverless cars and trucks is coming fast. Is your organization prepared? For those looking to keep up with the emerging trend of automated vehicles (AVs) the Conference Board of Canada will host the first Canadian conference on AVs, this coming April 19 […] 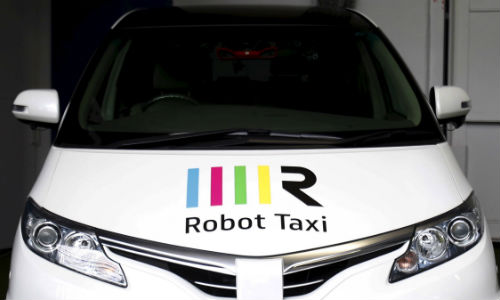 By Jeff Sanford Toronto, Ontario — November 10, 2015 — Activity in the automated vehicle (AV) space is accelerating, rapidly. The Canadian Automated Vehicle Centre of Excellence (CAVCOE) is dedicated to researching, tracking and analyzing its development. CAVCOE has recently released some juicy tidbits for those interested in the development of AVs. The head of […] 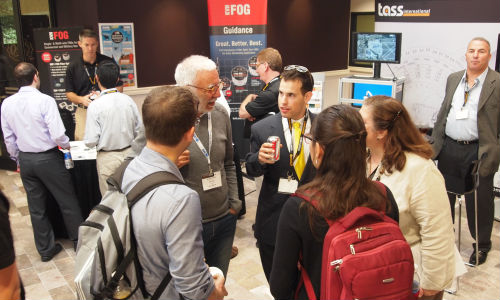 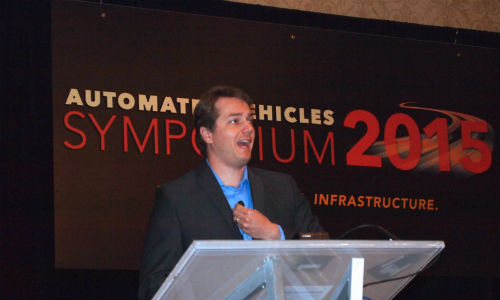 By Jeff Sanford Toronto, Ontario — August 5, 2015 — The Automated Vehicles Symposium is an annual event designed to advance the deployment of self-driving vehicles. This year’s event, held in Ann Arbor, Michigan, drew over 900 people from various industries involved with driverless cars. The keynote address was delivered by Chris Urmson, head of […]