Ottawa, Ontario — With COVID cases resurging and exhibitors getting cold feet as November starts rolling around, AIA Canada has announced that they have decided to cancel Canada Night 2021. Originally scheduled to take place on November 2, 2021, at the Venetian Resort in Las Vegas, during the AAPEX conference, Canada Night brings together some […]

Las Vegas, Nevada — Planning on heading to Vegas the first week of November and yet to sign up for the Automotive Industries Association of Canada’s (AIA Canada) iconic Canada Night event? Why wait? AIA Canada says slots are 50 percent sold out with the event still three months away. Slated for November 2, this […]

Ottawa, Ontario – After being forced to cancel last year’s event, the Automotive Industries Association (AIA) of Canada and its Canada Night Committee have announced plans for 2021 Canada Night. Traditionally held during the Automotive Aftermarket Parts Exposition (AAPEX) and SEMA Show in Las Vegas, this year’s event will be held at the Venetian Resort, […]

Collision Repair: Your industry at the SEMA Show 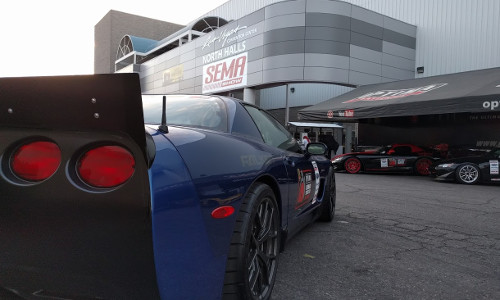 By CRM Staff Las Vegas, Nevada — November 7, 2017 — More than 70,000 industry stakeholders visited the SEMA Show in Las Vegas last week, but as always the collision repair sector was the heart of the show. Colleagues and friends from across the sector were able to meet up and display the latest in […] 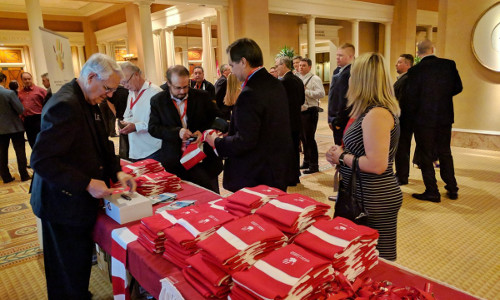 By CRM Staff Las Vegas, Nevada — November 1, 2017 — AIA Canada held its annual networking event, Canada Night, on October 31 at Caesars Palace in Las Vegas. The event, which runs concurrently with the SEMA Show, offers Canadian repairers the opportunity to network with suppliers, vendors and other industry peers, as well as […] 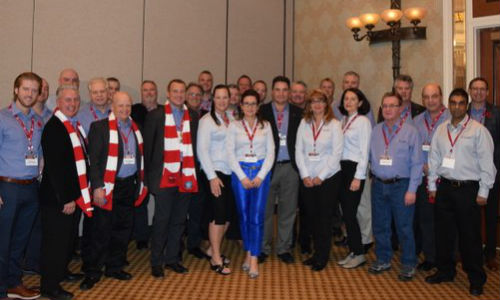 By Mike Davey Ottawa, Ontario — October 4, 2016 — A strong Canadian contingent makes its way to the SEMA Show and other Industry Week events every year, and AIA Canada has once again stepped up to run a unique networking event. This year’s event will take place at Caesar’s Palace on November 1, 2016. […]