Brad Mewes: Why investment is key for collision repairers 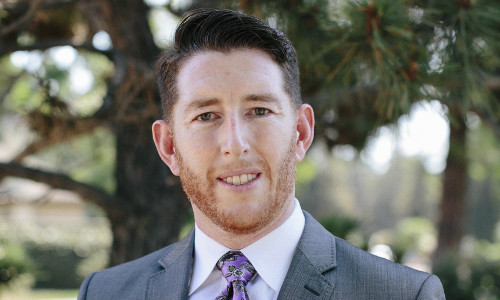 By Brad Mewes Irvine, California — November 8, 2017 — Recently I was asked to fly out to Phoenix to present at the Assured Performance annual meeting. Each year they host a meeting for members to discuss industry trends and OEM certification.  I was excited to attend the event because it gave me the opportunity […] 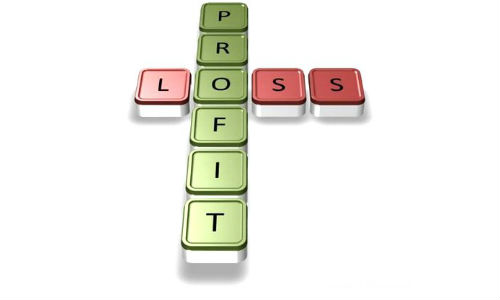 By Jeff Sanford   Toronto, Ontario — April 17, 2016 — The pace of consolidation in the North American collision repair space moved ahead at a rapid pace in the first quarter of 2016, with Winnipeg outfit Boyd Group adding as many companies to its chain in Q1 as it added all of last year. […] 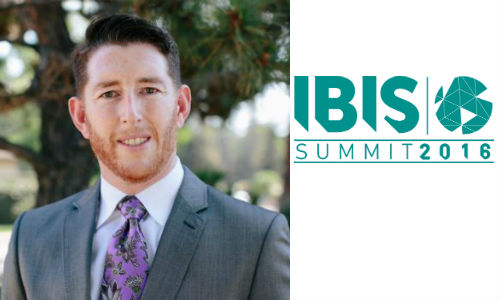 By Jeff Sanford Toronto, Ontario — February 16, 2016 — Collision repair experts from around the globe are set to descend on Barcelona, Spain this spring for IBIS 2016. Collision Repair magazine is the exclusive Canadian Media Partner for the annual symposium that gathers together the key influencers and thought leaders in collision repair. Brad […]