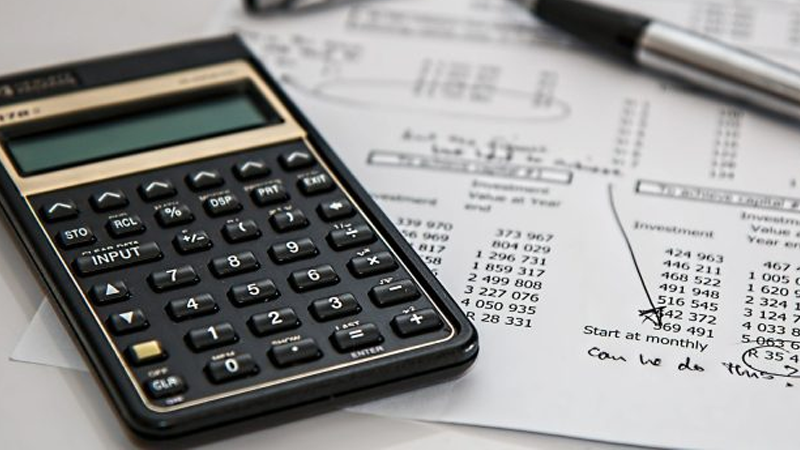 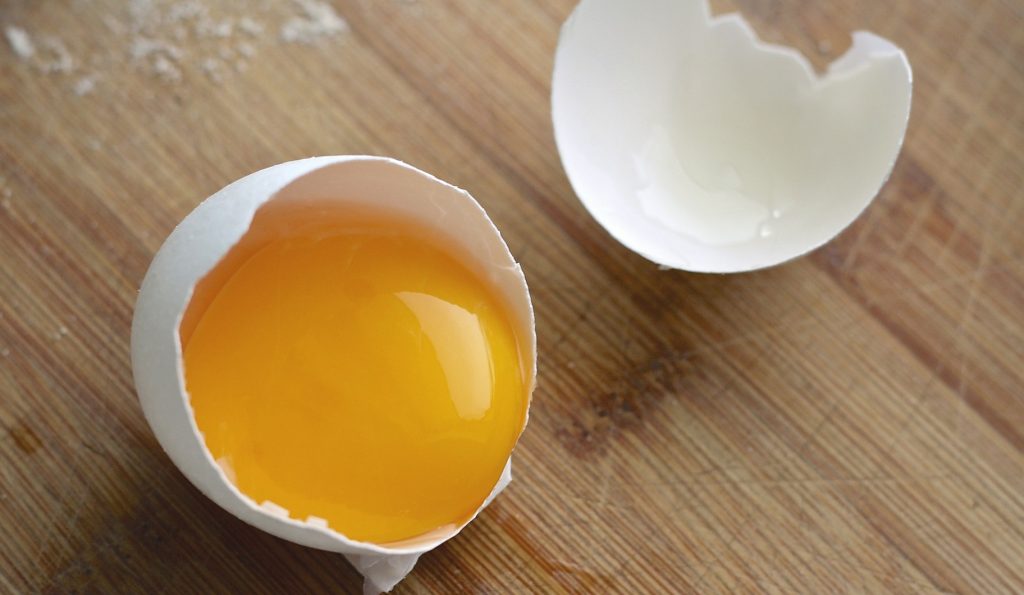 Coquitlam, B.C. — Some spills are objectively worse than others. Red wine on a white carpet or bleach on a black tee are at the top of the not-so-good list, but beer spillage on a highway actually sounds quite pleasant — maybe not for the fallen beverages, however.   Beer lovers’ wet dream came to life […]